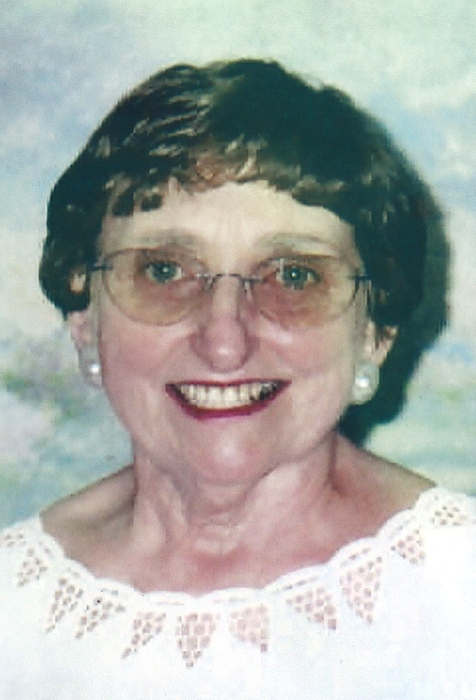 Adelaide “Addie” Styzen Elam Neufeld passed away peacefully on Dec 11, 2020 at Kootenai Hospital from complications of a stroke. Addie was born in Chicago, IL to Leo and Elizabeth Styzen on Sept 9, 1935.  Addie lived in Chicago until 1958 when she married Roy Elam and had her daughter Karen. In 1970 they moved to Fairbanks, Alaska. Addie lived in Spokane, WA from 1972–1974 working for Dr. Beaver. She lived in Coeur d’Alene, ID since 1974, working for Dr Wood then Dr. Lea, and retiring in 1996.  Addie and Roy divorced in 1977. She married the love of her life, Jerry Neufeld, in 2003. They have been together since 1987.

Addie was active in Coeur d’Alene Community Theater in the late 70’s and 80’s. Acting in Tim Rarick’s plays “Bull of the Woods” and “Dancing on Silver”. She was assistant director for “1706 Front Street”. She was one of the “Red Hot Mommas” in the CDA 4th of July Parades. She loved to play with her Grandchildren. Traveling around the Northwest, California, and Arizona were some of her favorite things to do. She was the Teddy Bear Queen, recognized in the newspaper for her abundant collection. She is greatly missed by everyone who knew her.

The family is planning a Celebration of Life in the Spring or Summer.

To order memorial trees or send flowers to the family in memory of Adelaide "Addie" Neufeld, please visit our flower store.
Send a Sympathy Card