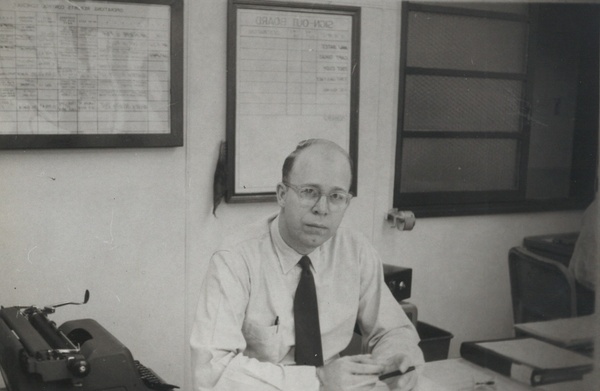 Albert (Bic) Gaultney passed away on March 21, 2019 in Florida.  He was born on March 7, 1929 in Butler, Georgia.  Albert joined the Air Force on the day the Air Force separated from the Army Air Corps and went on to serve 20 years. He served during the Korean War where he went to Korea, Thailand, and was stationed in Japan for four years.  When Albert retired he was a Chief Master Sergeant.   While he was stationed at Fairchild Air Force Base he met  June Rippetoe, they were married  August 27th, 1950. They were married for 52 years.  Albert and June moved back to Spokane, after retiring from the military and he became a mail carrier. After 13 years he retired from the post office.  He was always willing to help his fellow man. Three years after June passed away, Albert moved back to his home state of Georgia where he met and married Susan Crick.  Albert loved to play Pinochle.  He also loved to go fishing and camping. His favorite trips were fishing for Walleye on the Columbia River.  Albert was a true southern gentleman.   He was always very helpful and generous to family, friends and neighbors.  Albert  is survived by his wife of 12 years, Susan (Crick) Gaultney , nieces, Janene Kinservik (Jim), Ann Eckmann (Cliff), and numerous great nieces and nephews.  There will be a Graveside Service held on Saturday, June 1, 2019 at 1:00 pm at Forest Cemetery, 1011 N. Government Way, Coeur d' Alene, ID.

To order memorial trees or send flowers to the family in memory of Albert Gaultney, please visit our flower store.