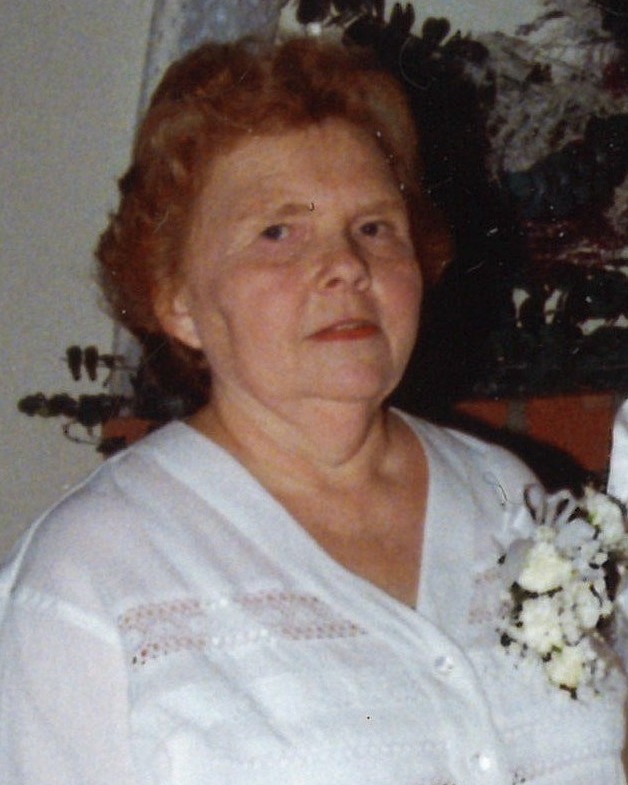 Alyce and her husband met on a blind date and 18 months later married at her parent's home in Sumter, SC. During their early years of marriage, they enjoyed an exciting military career of 20 years in the United States Air Force.

They had 3 children, 4 grandchildren and 3 great grandchildren. She was preceded in death by her parents, Walter and Alice Ballard of Sumter, SC.

She is survived by her husband of 64 years; Charles Karrer, their 3 children; Jason and Donna Karrer of Idaho, Robin Nichole Lara of California, and Noah Karrer of California. She is also survived by a younger sister, Susanne Fishburne of Sumter, SC.

Alyce Karrer was a dedicated Christian who loved her Lord Jesus Christ and was a dedicated servant to God. She enjoyed serving God in many churches over the years serving in Children's ministries including California and New Mexico and loved to do foster care.

Alyce worked with the House of Prayer Mission and Vision Broadcasting TV in New Mexico . Alyce was well known for her love for doing Vacation Bible School for various churches and both her and her husband were very involved in church activities.

Alyce was very passionate about sewing, quilting and making doll clothes and crafting. Among Alyce's interests was that she enjoyed making creations with her sewing machine and often used her talents that she would bless others with her seamstress talents to benefit the less fortunate.

In her younger years she served as a part time school nurse at her children's school. She also loved her time living in the southwest culture of New Mexico and Arizona. Additionally, Alyce and her husband served their country while Charles worked as an Air Force civilian for 26 years, following a 20 year Airforce career. During their 46 years of service, they saw service in Germany and Thailand as well as Airbases in Texas, Colorado, New Mexico, California, New Jersey, South Carolina and Illinois.

Cremation arrangements are being handled through English Funeral Chapel. The family has elected to have a celebration of life service at a later time.

To order memorial trees or send flowers to the family in memory of Alyce Ballard Karrer, please visit our flower store.