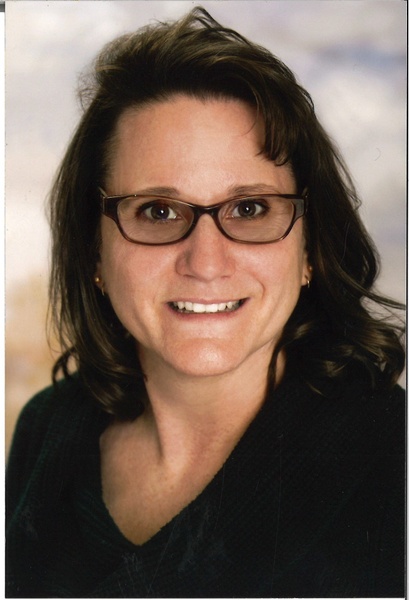 Saturday April 16, 2022, Angela Marie Draper-Gregory was called to be with The Lord. Angela was born April 30, 1972, in San Pablo, California. She is the daughter of David and Marie Draper of Hayden.
Angie is survived by her husband C. Bobby Gregory and their daughters, Kodi Reeder (Josh) of Meridian, Idaho and Jacquelynn Gregory of Cheney, Washington along with five grandchildren, Carter, Jovian, Valence, Aura and Rukia. Angela spent much of her convalescing time with her grandkids.
Angela is survived by her two brothers Eric Draper (Cyndi) and their five children and Travis Draper (Rene) and their two children, most live in the area. Angie has a brother-in-law, Ernie Gregory and his three children and a sister-in-law Robbie Gregory and her partner, all of California. Angela has many uncles, aunts and cousins across the United States.
Angela was a nurse all her working career. She believed the care and comfort of her patients was always her most important goal. She started her career in high school, working in the emergency room at Feather River Hospital in Paradise, California, where she was granted a scholarship for nursing. Angela worked primarily with the elderly and as a traveling nurse throughout the western states.
English Funeral Chapel in Coeur d’Alene, Idaho, has been entrusted with the arrangements for Angela.

To order memorial trees or send flowers to the family in memory of Angela Gregory, please visit our flower store.
Send a Sympathy Card