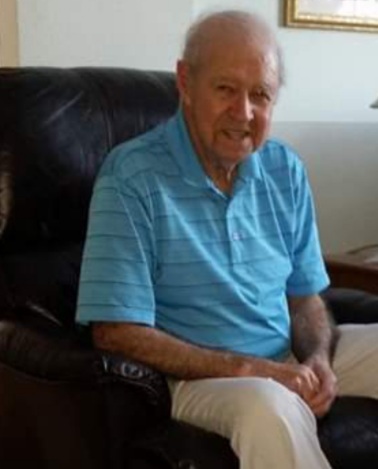 Antone Ornellas (93)  passed away on November 12th after having a short illness with COPD. Antone was born on June 13th, 1928 to Maria (Souza) Ornellas and Manuel D. Ornellas in New Bedford, Massachusetts.

Antone worked as a general contractor for American Contracting; later he owned his own business for many years before retiring in 1992.

Antone was preceded in death by his son David.  He is survived by his wife Jean Ornellas, Sons, Steven, Richard, Brad Ornellas and daughter Jeannie Girard,  9 grandchildren and 12 great-grandchildren.

There will be a Graveside service held on Saturday Dec. 4, 2021 at 11:00 AM at Evergreen Cemetery in Post Falls, Idaho with a Memorial Service at 1:00 PM at Real Life Ministries in Post Falls, ID with a potluck to follow.

To order memorial trees or send flowers to the family in memory of Antone Ornellas, please visit our flower store.
Send a Sympathy Card