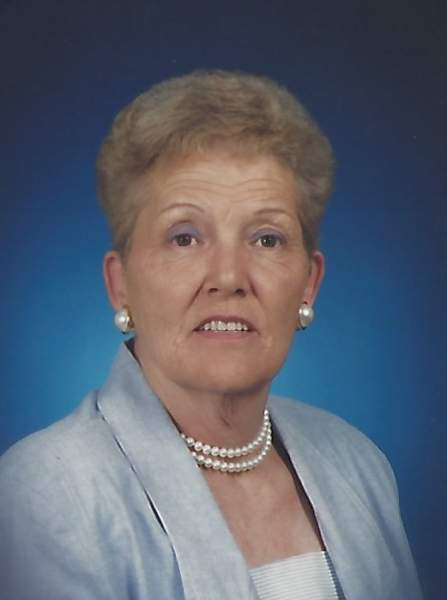 Barbara Burgeson, 77, died on Monday, November 11, 2019, at the Hospice House in Coeur d’ Alene, Idaho after suffering from a long bout with COPD.

Barbara was born October 11, 1943 in Sioux Falls, South Dakota to Vern and Rose Keupp. At age five, she moved to Custer, South Dakota with her parents and they opened Vern’s Body Shop. Barbara’s school years were spent in Custer.

In 1967, she was married to Donald Burgeson in Custer, South Dakota and moved to his rural farm in Onida, South Dakota where they were blessed with three children, Tammy Osborn, Mike Burgeson and Mark Burgeson. In 1992, they retired from farming and moved to Coeur d’ Alene, Idaho.

Barbara was happiest when she was camping, fishing, traveling, and when the whole family came home for the holidays. Barbara was an adventurous person who even raced family owned stock cars on the ice of Stockade lake.

Barbara was proceeded in death by one son, Bruce Allen Burgeson, who died at birth, her parents Vern and Rose Keupp, Sister Darlene Richter, and husband, Donald.

To order memorial trees or send flowers to the family in memory of Barbara Burgeson, please visit our flower store.