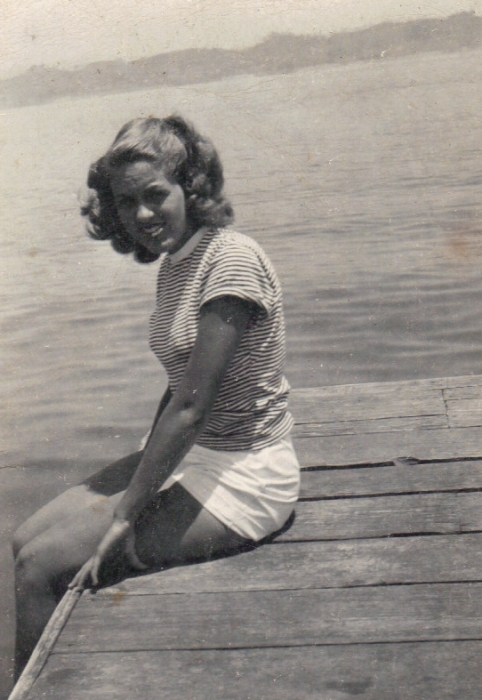 In the early morning hours of July 30, 2021, Barbara Jean Parry transitioned peacefully from this world from the North Idaho Hospice in Coeur d’Alene, Idaho where she spent the last week of her life. She was 89 years old.

She was born on April 29, 1932. Her parents, Arthur Gaze and Bernice (Parry) Gaze were from Montreal, Canada and Salt Lake City, respectively. She worked as a housewife and beloved mother. As her children got older she went on to train as an RN nurse at Mt. San Antonio College.  She worked at Pomona Valley hospital in Pomona, California and eventually retired from there. In 1998, Barbara returned to her ancestral State of Utah where she lived in Richfield and Monroe. Barbara moved to Hayden, Idaho from Utah in 2015.

She is survived by her three adult children, Gail Butler, Russell Butler, Leah Shark, and by her ex-husband and friend, Al Butler. She also has family in Texas, Oklahoma, Utah, and California.

Barbara lived a life of service to her community and her family. She enjoyed traveling abroad, and had the experience of living aboard a sailboat during the off-hurricane seasons of Mexico. She had an adventurous spirit and loved the ocean, lakes, and all things “watery”.

Her death has left an empty space in the hearts of all who knew and loved her. She will be sorely missed.

To order memorial trees or send flowers to the family in memory of Barbara Parry, please visit our flower store.
Send a Sympathy Card