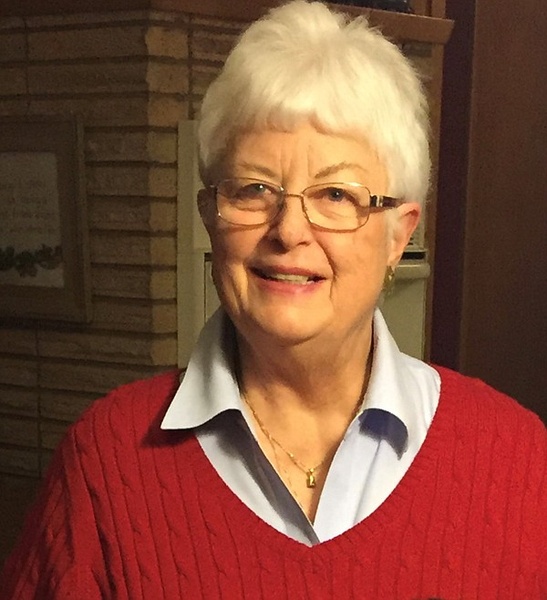 Barbara Carol Swan became our most beloved guardian angel on Dec. 18, 2021. She lived through love for 76 years, and those who knew her are better for it.

She was born in Bismarck, N.D., on Feb. 18, 1945. She then grew up in Coeur d’Alene, Idaho, and was the oldest of six. Their home was full of joy, and her siblings were her very best friends. She married the love of her life, John Hunter (Hunt) Swan, on Nov. 9, 1967. They enjoyed many years of traveling and going on adventures around the world with family and friends.

On Feb. 28, 1980, Barb and Hunt became parents to Ian Hunter Swan. This is the moment she proclaimed her heart began to live outside her body. He was her pride and joy. Ian was an only child, but Barb was welcoming to all his childhood friends and became like a second mom to many. Her home was the hangout for Ian’s friends throughout his school years. In 2005, Ian married Christy (Mertens). Barb loved hearing about life as a teacher from Christy and always supported her classroom and career in education. She loved to share her memories of volunteering and involvement in the PTA at University Elementary, Scouts, Big Brother/Big Sister and FBLA.

Barb retired from Ameriprise Financial Advisors in 2008 where she worked alongside close friends. She and Hunt then began to spend half of their time in Ketchikan, Alaska, where Barb enjoyed the wildlife, fishing and breathing the fresh ocean air. She instantly connected to her Alaskan family. She was known for her outstanding hospitality at their home as many friends and family joined them for an Alaskan fishing experience.

In 2007 and then again in 2010, Barb took on her new role as Gran. Shane Hunter and Joseph Benjamin were loved, taught and cared for by their Gran. She had a whole new purpose in life. They were her guys and her tiny treasures, but, ultimately, they are parts of her heart still here with us. Family and tradition were Barb’s core values. She loved to create and share lasting moments with everyone dear to her, but especially her family, her Alaskan family and her friends. Barb knew everyone’s birthdays, anniversaries and special days. She sent cards even when texts became the norm. It is with heavy hearts that we say goodbye too soon, but we know that pieces of Barb live on in her son, grandsons and all those whose lives she touched.

Barb is preceded in death by her mother and father, Luella and Robert Smith and brother Joe Gilliland.

The burial will be held on Jan. 7, at 12:30 p.m. at Riverside Memorial Park and a celebration of life in honor of Barb will be held in the spring. In lieu of flowers, please make a donation to your favorite charity, and in true Barb fashion, call a loved one and ask about their day. We love you, Gran!

To order memorial trees or send flowers to the family in memory of Barbara Swan, please visit our flower store.