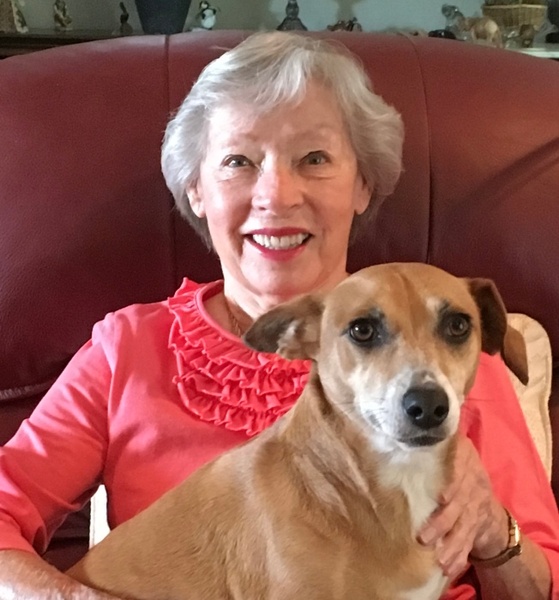 Barbara grew up on a dairy farm in Modesto with her parents Basil & Ivie Lindner, her sister Marilyn and brother Craig.  She loved animals and rode her horse when she was younger.  She also loved dogs very much and always had pet dogs her entire life.  Her dogs were like her children.

For most of her adult life Barbara worked in the banking industry.  She married Jack Weber on December 22, 1989, and they lived in Modesto.  Jack passed away on August 20, 2010.

Barbara moved to Coeur d’Alene, ID, in June of 2018 to be near her nieces and families, and lived at Garden Plaza in Post Falls since that time.  While living in Garden Plaza she loved walking daily and playing with her jigsaw puzzles.  She was loved by everyone there.

There will be a private memorial service.  The family would like to thank Hospice of N. Idaho for their care in making her last days comfortable.

To order memorial trees or send flowers to the family in memory of Barbara Weber, please visit our flower store.