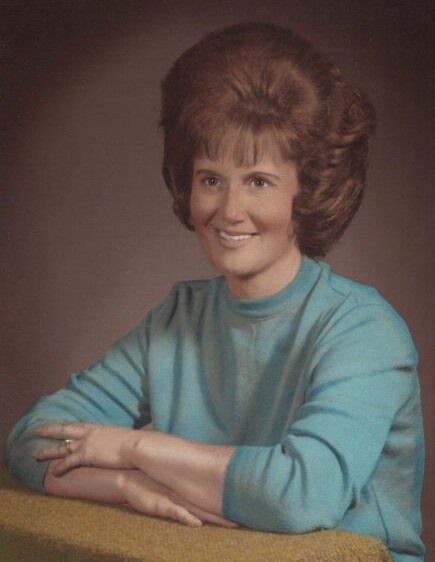 
Bettie Lou Goodwin passed away in Post Falls, Idaho on October 31, 2020. Bettie was born May 18, 1932, in Talihina, Oklahoma to Oval and Willie McLemore.

Betty attended high school in Talihina whereupon her graduation she was named the Salutatorian of her class. Betty was a student council member, a four year Honor Roll student, a Pep Club secretary for three years. President of FHA; selected a member of the National Honor Society and she was on the basketball team all four years; making captain her senior year.
Betty married Jack Goodwin in 1954 and started their life together a year later they had one son Terry. Terry describes his mother as a great water skier and roller-skater. As a child, he has fond memories of watching his parents “roller-skate dance”.

Betty is preceded in death by her parents and her husband Jack.
Betty is survived by her son; Terry and his wife, Lucinda (Athol, ID), three grandchildren; Crysti, Terry J., and Becki. Six great-grandchildren; one sister, one brother, and numerous nieces and nephews.

To order memorial trees or send flowers to the family in memory of Bettie Goodwin, please visit our flower store.