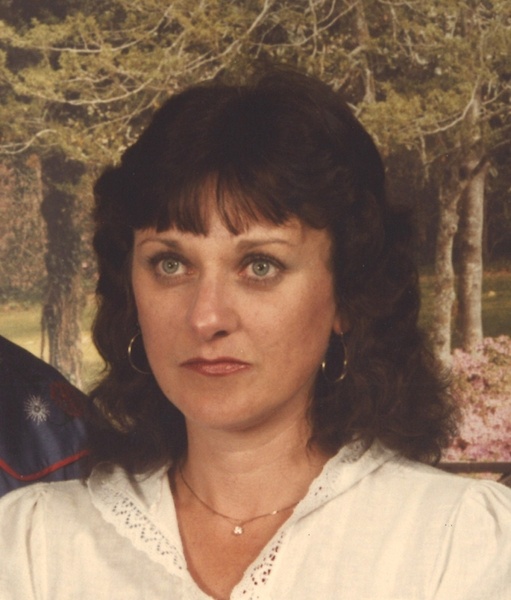 Betty Wickman departed us early Christmas morning of 2020 at The Lodge Assisted Living in Coeur d’ Alene, Idaho.
Betty was born September 3, 1946, in Los Angeles, California to Ray Clemens Bame and Josephine Pena-Bame. Growing up in Pacoima, she attended school in San Fernando.
Betty married Bruce Bradshaw and their daughter, Deanne was born in 1966. Betty, Bruce, and their daughter Deanne, moved to Coeur d’ Alene in time for the frigid winter of 1968-1969. Later they moved to Moscow and then following their divorce, Betty returned to Coeur d’ Alene.
Betty proudly became a Certified Nursing Assistant at Kootenai Memorial Hospital in 1973 under the tutelage of the esteemed Gladys Buroker.
During the late 1970’s and early 1980’s, Betty worked and made friends at the Coeur d’ Alene Forest Service Nursery. She married her husband, Carl Wickman, in 1978.
Caring for the residents at Sunset Terrace (now La Crosse Health) in 1985, Betty resumed work as a C.N.A.
Assuming a new challenge suiting her love of plants and trees, Betty joined the City Parks Maintenance Department in 1991. During this time, Betty proudly became a Master Gardener under the auspices of Dorothy Kienke.
Betty’s pets, her gardens and her plants, indoors and outdoors, were her passions. Every June brought a plant sale of starts and offshoots from her garden and beds.
Betty enjoyed summer visits to the Oregon Coast. Many walks on Tubb’s Hill in all seasons and summer swims at Sanders Beach were among the best moments in Coeur d’Alene.  Her Mexican cooking will be missed.
Special thanks to the staff of The Lodge for care provided to Betty when she could no longer carry on at home.
Betty is survived by her husband, Carl Wickman, and her daughter, Deanne Bradshaw.
Her cremains will be set free in a place of special memories this coming summer.

To order memorial trees or send flowers to the family in memory of Betty Wickman, please visit our flower store.