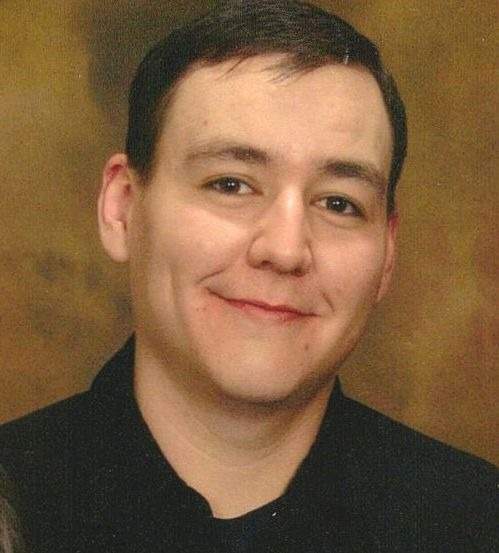 Brian enjoyed the outdoors, camping, fishing and gardening. He had a passion for Jeeps and fixing them up. He spent many summers at his grandparents’ farm in Princeton, Idaho, feeding animals and riding four-wheelers. From a young age until recently, he was an avid fan of WWE Wrestling. Brian cheered on the WSU Cougars, Gonzaga Bulldogs and especially the Seattle Seahawks. He would text with his mom during the Seahawk games.

Brian worked several years for Ady’s Convenience Store in Post Falls. He had many customers and coworkers who loved him very much and his presence there will be greatly missed.

To order memorial trees or send flowers to the family in memory of Brian Austin, please visit our flower store.