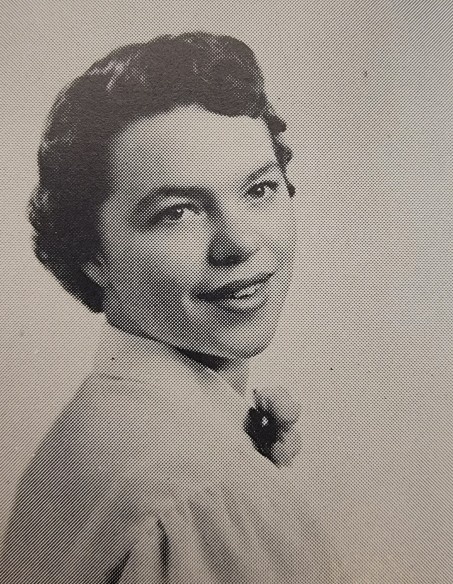 
Carol Joy Gannon 84, died at home of natural causes on 2/11/22 in Post Falls, Idaho. She was born in Spokane, Washington of Louis and Joy Critzer in 1937. She graduated from Post Falls High School in 1955 and went on to have several careers including flight attendant for Southwest Airlines and clerk for the Department of Motor Vehicles in Post Falls.

She had a love for music and was an accomplished player of the organ, piano, and accordion. She loved to play cards and enjoyed visiting the casino from time to time as she had previously resided in Reno, Nevada. Her sense of humor and wit was cherished by all who knew her.

She is survived by her two children Judith Petersen of Rathdrum, Idaho and Christopher Belt of Wallace, Idaho as well as by 5 grandchildren and 7 great grandchildren.  She was predeceased by her sister Donna Lou Wilhelm of Post Falls in 2002.

She was cremated at English Funeral Chapel. The family will be spreading the ashes and holding a memorial at Bob's 21 Club in Post Falls to be announced at a later date.

To order memorial trees or send flowers to the family in memory of Carol Gannon, please visit our flower store.