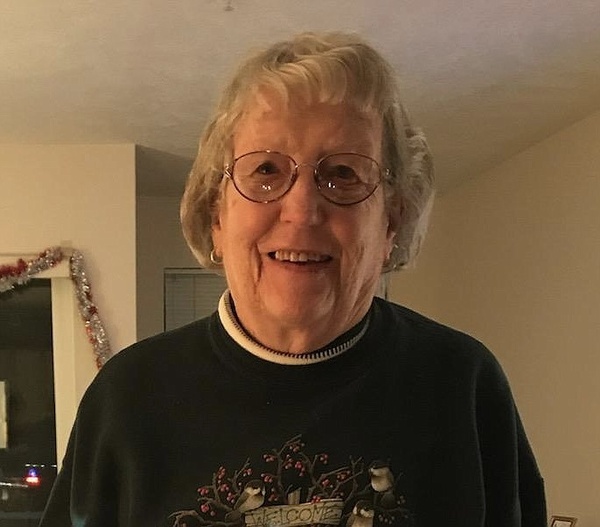 Carol peacefully went to heaven Jan. 25, 2022. She was born Caroline Ann Louise Kateron, in Douglas Wyo., the third of four sisters. Her family moved to Careywood, Idaho, in 1935. Carol graduated from Sandpoint High School in 1948 and married her high school sweetheart, Ben Kircher, in 1949. They spent two years in Fairbanks, Alaska, while Ben served in the Air Force during the Korean War. They settled in Spokane, Wash., from 1951-1965 and then lived in the Spokane Valley until 1980, where they raised their daughter and son.

Carol worked for White Pine Sash, Brown Trailers, Aluminum Supply Company (ASC), Bar T Ranch Dairy, and Accra-Fab as a bookkeeper. She handled the finances for businesses Ben started as a contractor and service station owner. Carol also managed the books for the Kidd Island Bay sewer district until Ben finally convinced her to “retire” at the age of 85. They moved to Coeur d’Alene in 1980 after building a home on lake property they purchased in 1961. They loved to travel and “cruise.”

If you would like information on service and reception to be held this summer, please call Carol’s home phone number, and leave your name, email and phone number.

To order memorial trees or send flowers to the family in memory of Carol Kircher, please visit our flower store.
Send a Sympathy Card