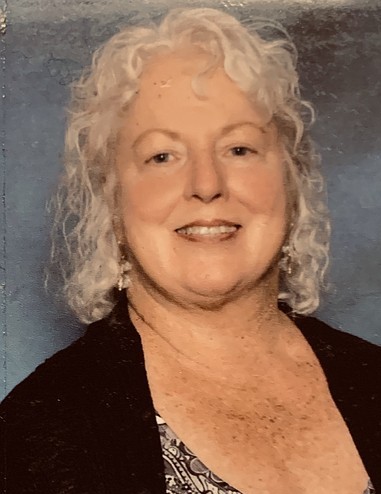 Carol was born Nov. 19, 1943, in Seattle, to Robert and Hazel Cruea. She married Robert Tavares in March 1963, in Imperial Beach, Calif. They raised two sons and a daughter: Robert Jr., Tommy and Deanna, respectively. She worked as a teachers’ aide when her children were young and as a caregiver for over 35 years to her husband, following his injury and paralysis in late 1977.

Carol was preceded in death by her father, Robert; beloved husband, Robert; and son, Tommy. She is survived by her mother, Hazel; brother, Robert; three sisters, Dixie, Dana and Diann; and two children, Robert Jr. and Deanna.

Carol was a giving and loving person who made everyone feel a part of the family. She adored seeing and spending time with her grandchildren and great-grandchildren.

To order memorial trees or send flowers to the family in memory of Carol Tavares, please visit our flower store.