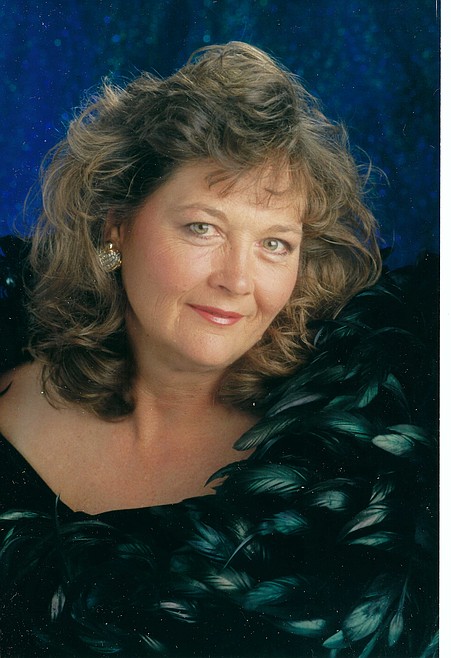 Steadfast in her faith, her character and morals, she was consistent her entire life and one that we turned to for her expertise. She loved quilting, training her border collies, gardening and cooking. We will all miss her and her oatmeal patties, or actually, anything that she cooked. She always made the holidays perfect and would plan them out far in advance. Once you were her friend, you were her friend for life.

Carol was the oldest of four children. While she was going to school at La Sierra SDA Academy, she met John Wheeler; they later married in April, 1958, and were married for 62 years. In 1969 they moved to North Idaho, where they spent the majority of their life. They started H20 Well Service in 1976 and served the community for two decades. Carol loved her children, grandchildren, great-grandchildren and extended family dearly. She was an incredible mother figure to all who knew her.

She is survived by her husband, John H.M. Wheeler; her children, John H. Wheeler, Jr. and Julie I. Boucher; six grandchildren; eight great-grandchildren; and her brothers, Guy Spears, Jim Spears and Bill Spears. Her positive mindset, determination, competitive nature and her knowledge of family history will be something her family will truly miss.

To order memorial trees or send flowers to the family in memory of Carol Wheeler, please visit our flower store.
Send a Sympathy Card