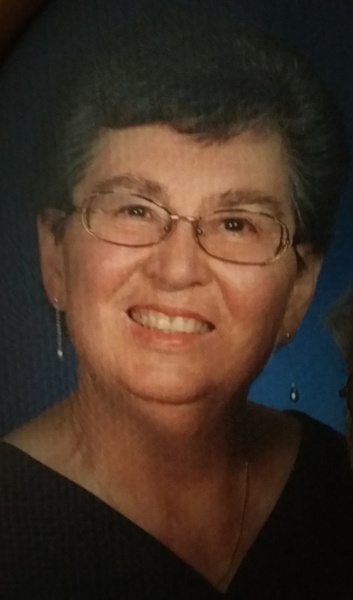 Carolyn B. Richardson died August 21, 2020 in Coeur d’ Alene, ID.  Born May 25, 1943 in Sidney Montana to Helen (Schwenke) Bailey and Vernon Bailey, Carolyn was raised in Montana and graduated from Havre High School in 1961.  On July 14, 1961 she married James E. Richardson in Havre where they raised their two sons, Tony and Lee.  Carolyn worked at two Havre banks receiving an award for customer service from the Havre Chamber of Commerce. Her love of the mountains was well known. She and Jim enjoyed frequent weekend trips to Glacier National Park and Canada.  Her childlike zest for life was evident in everything she did. She was an active member of First Lutheran Church in Havre and enjoyed reading, participating in bible studies, celebrating holidays and birthdays, and cooking family meals.  Carolyn is survived by her sons Tony (Elia) Richardson of West Jordan, Utah, and Lee (Barbara) Richardson of Coeur d’Alene; five granddaughters, Haley, Shelby, Heather, Stacie and Kristen and six great-grandchildren. Surviving siblings include Rosemary Johnson of Havre, Lenora Graham of Great Falls, Lee Norman of Sharpsburg Ga., Wayne Norman of Shepherd, and Lester Norman of Whitefish. Carolyn is also survived by her Aunt Betty (Schwenke) Munson of Havre.

There will be a Memorial Service held in Havre, Montana at a later date to be determined.

To order memorial trees or send flowers to the family in memory of Carolyn Richardson, please visit our flower store.