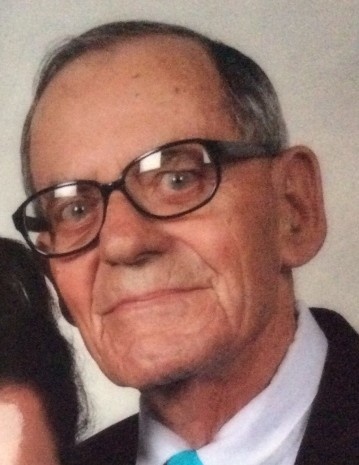 Cecil Alfred Williams, age 87, passed away surrounded by family at his son’s home in Dalton Gardens, ID, on March 4, 2019.

Cecil was born in New Plymouth, ID, on November 11, 1931, to Clarence and Winona A. (Carpenter) Williams.

Cecil was a Millwright for the Potlach Mill for 33 years until his retirement.

He was a volunteer fireman for Hayden Lake.  Cecil’s favorite things were camping, going south for the winters in his RV, gambling in Laughlin, Nevada, and watching his favorite dog (Toby) chase squirrels and feeding him treats..

Cecil is preceded in death by his parents and 2 sisters: Kay Love and Louise (Hazel) Brown.

At his request no services will be held.

To order memorial trees or send flowers to the family in memory of Cecil Williams, please visit our flower store.
Send a Sympathy Card