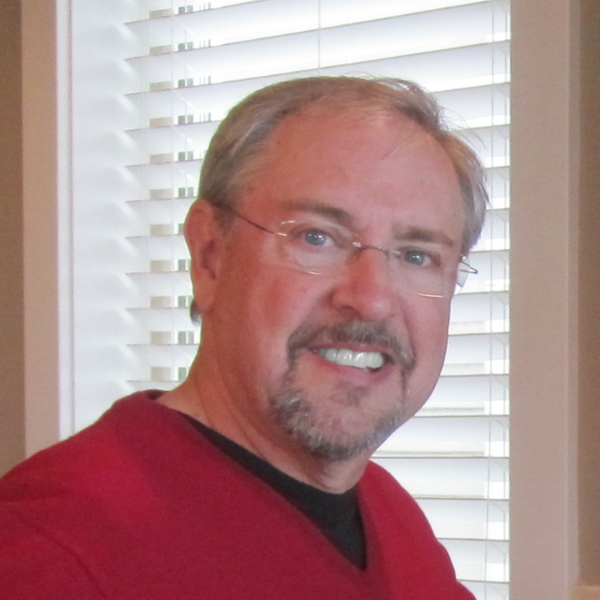 
Chester L. Reilly II
“Speed"
Loving husband, devoted father, adventurous brother, first-born son and good friend to many. Chet left us way to soon on February 28, 2019 after nearly 71 years. He was born March 11, 1948 to Chester and Mary Reilly. His early days were centered around growing up within a close knit extended family of aunts, uncles, cousins and grandparents always at the ready hand to help. The force of such a loving family was established early in Chet’s life and remained until his last days.
Chet or “Speedy” as a lot of us knew him, charted a life journey that led him from Post Falls, Idaho where he graduated from high school in 1966 to the Spokane Valley where he resided with his wife Maureen until his passing. Chet‘s journey ushered in his “first in the family” college degree from the University of Idaho in 1970, earning honors and a leader in student government throughout his education. Being a lifelong Vandal for Chet was an honor.
From Moscow and after a stop at Gonzaga Law School, he  launched an early career in the grocery business first with Al Farver at Farver’s Grocery in Post Falls and then onto Mert Rosauer’s locations in Northern Idaho and Eastern Washington. The successes of those early management experiences paved the way for his 39 years with Broadway Truck Stops in an executive career that served including the credit needs of the motoring public and encompassing new growth strategies.  He constantly challenged the status quo on political regulations on a national level. His many friends throughout the NATSO group were consistently reminded of his persistence and honesty when he dealt with issues facing the industry.  Colleagues claim him as the best of the best.
In his twenties Chet met the sister of a close friend, fell in love and married Maureen Hartnett. Theirs was an endearing relationship lasting over 44 years. Throughout their life together he was a devoted and loving husband with a wry sense of humor. Together they shared the awesome task of raising a family of three amazing children. Each of those kids brought Chet’s radiant smile to full glow. When a heartfelt hug was needed to mend a wounded heart or give praise for a job well done, he was there enveloping them in his fatherly love. Chet showed how to parent with a soft touch to nurture and guide while passing on values of commitment to family, faith, friends, and a strong work ethic.
Chet’s younger brother Stephen was his constant companion in all things Norwegian (lutefisk and aquavit). For years they shared many life’s happenings together, including the famous Jolly Rodger boat that guided them to the flat waters of North Idaho water skiing epics.
Chet was a supportive member in his church for nearly 25 years and raised his children within the New Hope Christian Center’s community. He was a true believer and a quiet witness to his faith in Christ as his Savior to the day he left this world for his new home.
Chet is survived by Maureen at their home in Liberty Lake Washington, Lindsay Eakes (Adam)  of Albuquerque NM, Christopher Reilly (Felicia) Spokane WA and Bridget Reilly also of Spokane. Most important for Chet were his four grandchildren, Grady and Lilian, Calvin and Miles in whose love he caught an earthly glimpse of eternity. He treasured every moment with them.  God Bless you Speedy and may you rest in peace. Skol.

To order memorial trees or send flowers to the family in memory of Chester Reilly II "Speed", please visit our flower store.
Send a Sympathy Card