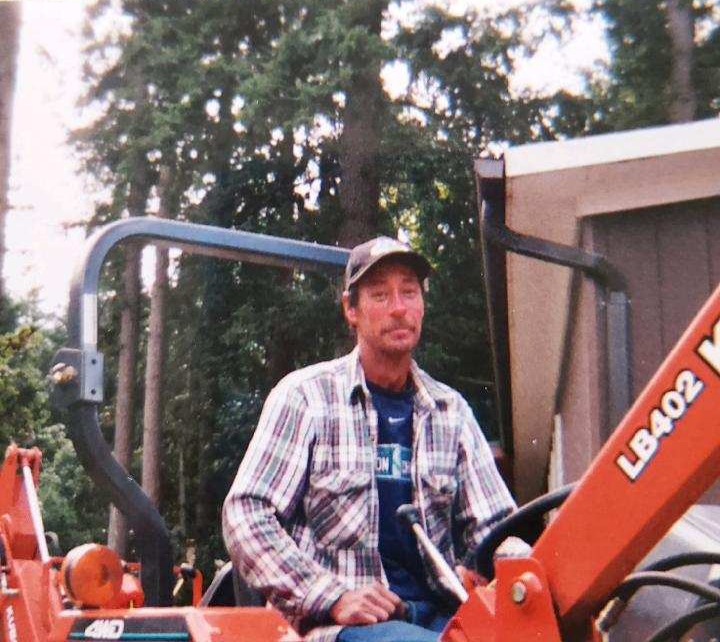 He was born December 26th, 1956 in Spokane, Washington to Bobbie and Hal.

Chris grew up in Cle Elum, Washington and enjoyed many unforgettable adventures with his brothers and sister. Chris was a heavy equipment operator for many years and was one of the best in his trade. He moved to Spirit Lake, Idaho in 2014 to be closer to his son. He made many friends in Spirit Lake at his local hangout Joe's Hole. He enjoyed playing pool and played on a pool League. Chris had a faithful companion in his black lab, Wookie, who never left his side. Chris will be deeply missed by all who knew him.

Chris is preceded in death by his father, Hal, and his dad, George. A graveside service will be held at Blanchard Cemetery, Friday July 24th at 3:00 p.m. followed by a potluck barbecue at his residence: 6132 W. New Hampshire, Spirit Lake, Idaho immediately following the service. Everyone is welcome to both the graveside and the barbecue afterward.

To order memorial trees or send flowers to the family in memory of Chris Cook, please visit our flower store.
Send a Sympathy Card