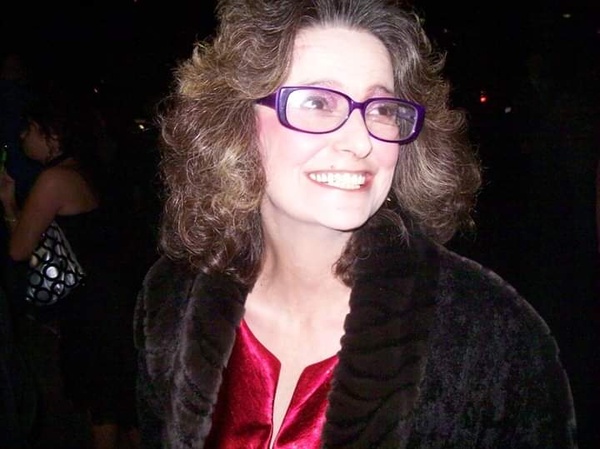 Christina Linn Mathews was born in Oregon City, Oregon on June 16th 1968 to Edgar and Patricia Mathews. Christina is survived by her husband James M Tassler and their children: Vanessa Mathews, James E Tassler, David Tassler, and Norma Mathews. Likewise her daughter-in-law Cianne Tassler and granddaughter, Rias Jade.Christina is proceeded in death by her mother Patricia Mathews. She is survived by her father Edgar Mathews, sister Susan Mathews and many nieces and nephews of Oregon City, Oregon.

Christina's greatest enjoyments were family, friends and helping others in need.

The family will be hosting a memorial service for Christina on Saturday July 20th, 2019 at 12pm at Real Life Ministries in Post Falls, ID. Service will be held in Building 2 and a reception will follow. Christina loved BBQ. If you wish to contribute please bring a side dish or pie to the reception.

To order memorial trees or send flowers to the family in memory of Christina Mathews, please visit our flower store.