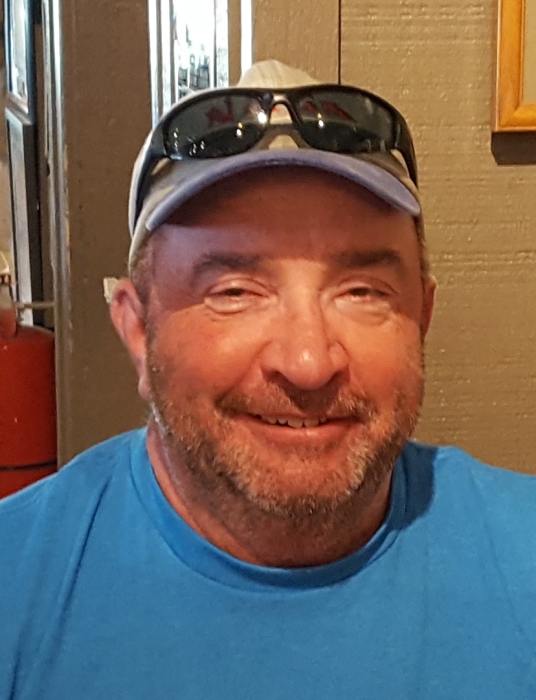 Christopher L. Frasier of Hayden, ID passed away on Feb. 20, 2020.  Chris was a computer programmer and had received his bachelor degree from Penn State.  Chris had served in the Army as a First Lieutenant.  Chris served as a scout master for many years in the Boy Scouts and was a member of The Church of  Jesus Christ of Ladder -Day Saints.  Chris is survived by his brother Ray Frasier, nephew Shane Frasier, niece Dani Davis, great nephew, Dayton Anderson, and step-mom Penny Frasier.  He was preceded in death by his father Elmer Lewis Frasier.

To order memorial trees or send flowers to the family in memory of Christopher Frasier, please visit our flower store.