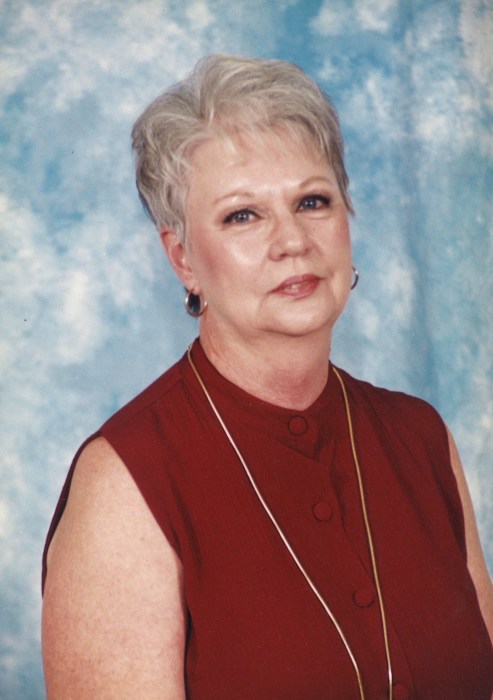 Bunnie was born in Montrose, CO, on January 11, 1941, to Jack C. and Louise E. (Berry) Carter.  She was raised in Wickenburg, AZ, and graduated High School in El Monte, CA.  Bunnie raised 3 fine boys on her own.

She married Roy Brandt on September 1, 2001 in Coeur d’Alene, ID.  She has been Roy’s beloved and precious companion for 32 years.

Memorial service will be held at a later date.

Roy will especially miss his sugar lump very much.

To order memorial trees or send flowers to the family in memory of Cleva Brandt, please visit our flower store.
Send a Sympathy Card