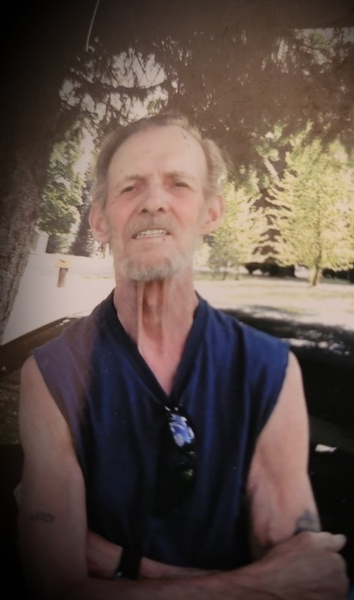 Daniel (Danny) served in the United States Air Force, during the Korean War and was a member of the F. O. E. and was an amateur radio operator.  Danny loved fast cars, motorcycles, racing, fishing, hunting, and smoking fish.

On June 8, 1961 he married Nancy Briethaupt and they had four daughters.

He is survived by his daughters: Carrie Lynn Grosvenor and husband Jay, Linda Joy Walker and boyfriend Eric, and Ruby Ann Johnson and husband Clay.

To order memorial trees or send flowers to the family in memory of Daniel Walker, please visit our flower store.