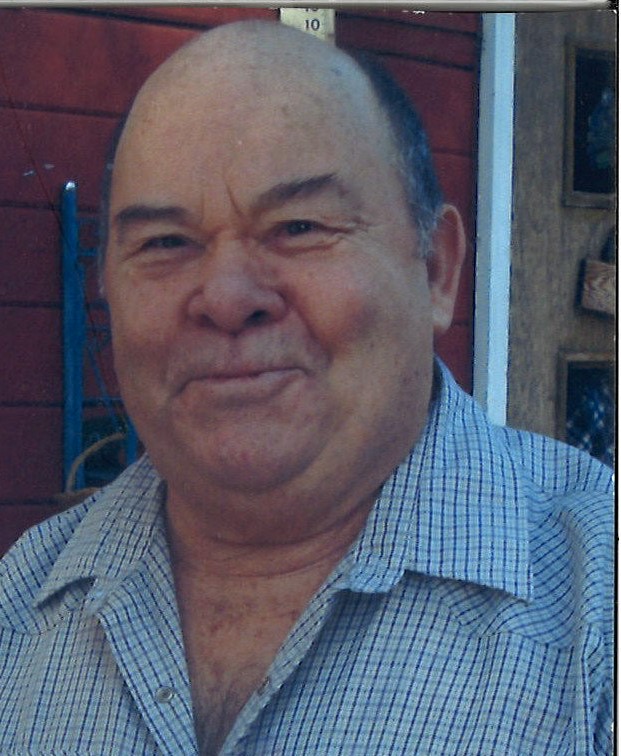 Darrell was born January 4, 1937, to Frank and Levenia Whitesitt. He grew up in the Coeur d’ Alene and Post Falls area and graduated from Post Falls High School. He met MaryAnn Howell in high school, and they were married January 30, 1956. Darrell and MaryAnn raised four children, Connie, twins Ron, Russ and Kathy. They had just had their 66th anniversary.

Darrell worked at different jobs, some of which were logging, mill work and managements with Deming Industries, Ponsness and Warren, and eventually retiring from the Kootenai County Fairgrounds.

Motorcycles were a big part of family fun. Motocross races, hill climbing and good old racing at the track. Many weekends were spent camping with family and friends.

Darrell followed in his father's footsteps and joined the Post Falls Lions Club. There were many years of community events such as the Lions Rodeo, Haunted House and Mother's Day Breakfast.

Darrell was preceded in death by his sisters Betty Jo and Delores and his brothers Frank and Mick.

A celebration of life will be announced at a later time.

To order memorial trees or send flowers to the family in memory of Darrell Dee Whitesitt, please visit our flower store.
Send a Sympathy Card