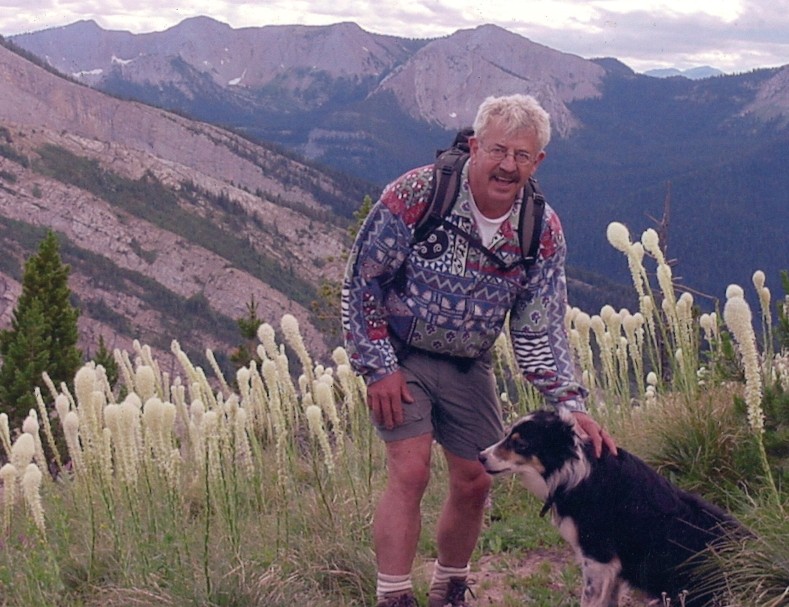 David passed away on May 4, 2021 in Coeur d' Alene, Idaho.  David was born in North Tonawanda,    New York on July 6, 1936 to Daniel Daboll and Geneva Wilhelmina Broeker Daboll.  After finishing high school, David went on to Buffalo State University for 3 years.  He was on the swim team, a sport that he enjoyed for most of his life. He then enlisted into the United States Air Force, and met his first wife during that time, in Denver, Colorado.  After he was honorably discharged from the Air Force in Riverside, California he worked as a swim coach at the Riverside YMCA, he then helped start the YMCA in La Jolla.  He also earned a degree in physical education from Cal Poly.

David moved to Coeur d' Alene in the early 1970's, starting up the YMCA there.   He received a master's degree in Applied Behavioral Sciences from Whitworth College in Spokane, Washington in the mid-70's.  Also about this time he and Lee Brack started the Coeur d' Alene triathlon.  He then joined Coeur d' Alene Realty as a real estate agent.  He continued in real estate until 2014.

David had many interest including hunting, swimming, sailing, physical fitness, traveling, especially to Hawaii, bicycling, competing in triathlons.  He was a Master Swimmer, and a member of the IOGA (outfitters/guide organization).

Donations may be made in David's name to Parkinson's Association or a charity of your choice.

To order memorial trees or send flowers to the family in memory of David Daboll, please visit our flower store.
Send a Sympathy Card