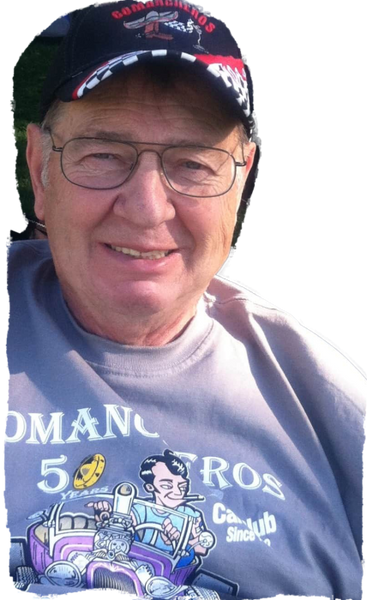 Dave was born in Puyallup, Washington on March 16, 1943. He was adopted to Wesley and Mary Whiteman in Cataldo, Idaho, where he lived most of his life.

Dave attended school at Canyon Elementary in Cataldo, Idaho and graduated high school in 1961. He set out for adventure to California for 4 years but returned back to the silver valley where he worked at the Whiteman Lumber Mill for nearly 40 years as a sawyer.

Dave was known for his passion of classic cars. His pride and joy was his red 1955 Chevy that he built himself. It was his baby. Dave was a proud member of the Comanchero Car Club in Pinehurst, Idaho, where he had life long friends. He was very trustworthy and had a good sense of humor.

Dave has one adopted brother, Lyle Whiteman in Montana and 8 biological brothers, and 5 biological sisters.

He was happily married to Kandace in 2008. Together they had many adventures.

We will be holding a Celebration of Life for Dave at Dean Swans place at 10595 S. Bentley Crk, Cataldo, Idaho 83810 on August 1st starting between 2-4 pm.

To order memorial trees or send flowers to the family in memory of David Whiteman, please visit our flower store.