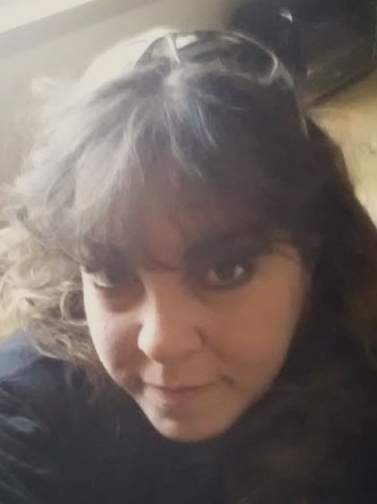 Deborah “Debbie” Lynn (Burris) Land left this world unexpectedly on January 11, 2022, leaving a void for those who had the privilege to be a part of her life. Debbie was born on May 26, 1969 and raised in North Idaho where she got her love for the outdoors. She met her husband, Dan, grabbing his attention with a roll of her eyes and a smartass comment that anyone who knew her meant you were important to her. She and Dan spent the next 18 years perfecting the art of garage selling (and finding the “free stuff” box), challenging each other on finding new or unusual recipes to make, and sitting in front of a fire together. Debbie was loyal and fiercely protective of those she loved and had a contagious laugh that will leave our world a little more silent, but we will always remember her playful personality as evidenced in most every photo of her.

Debbie is survived by her husband, Daniel Land, her parents, Steve and Janice Burris, her brothers, Ron and Steven, nieces Danielle and Stephanie, several cousins, and countless friends. She was preceded in death by her grandparents and uncles, Terry and Gary. Debbie’s presence will be sorely missed by all.

Animals of all kinds were important to Debbie and her many pets over the years held a special place in her heart for which a suiting contribution in her name to a local humane society would mean the world to her. A celebration of her life will be held at a future date.

To order memorial trees or send flowers to the family in memory of Deborah Land, please visit our flower store.