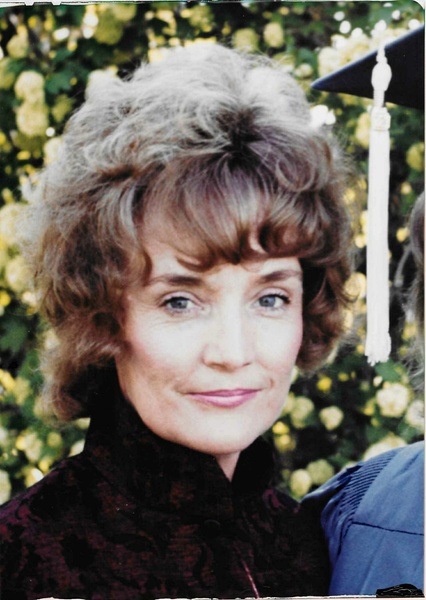 She married Ralph Adams in the early 1950's but they later divorced. She raised three children in Idaho Falls working as a bookkeeper at The Post Register and later for Gate City Steel, where she became the first woman to be promoted to the sales team.

Derrelie loved hard work whether it be in the yard, roofing the house, or building her own fireplace.  She was a terrific seamstress and taught herself upholstery.  She loved music and had a beautiful singing voice. Above all, she loved her children and encouraged their many musical talents.

She married Julian Francis Cottrell in 1978 and moved to his home in Silver Spring, Maryland where she then worked for a large property management company until she retired in 1998.  She and Julian liked to travel and preferred long cross-country drives in America and Canada.  They were married for 33 years until his passing in 2011.

Derrelie moved to Coeur d'Alene in 2012 to be near her son and daughter and enjoyed road trips to Idaho Falls to reminisce fun times living there.

A graveside Celebration of Life will be held this summer at the Lewisville Cemetery, where centuries of the Walker family are interred.

To order memorial trees or send flowers to the family in memory of Derrelie Adams Cottrell, please visit our flower store.