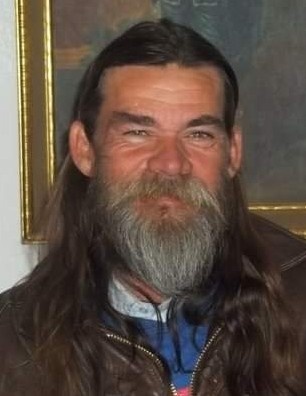 Donald was born on April 9, 1964, to James Ernest and Margarette (Shaw) Garrison in Los Angeles, California. Donald grew up in a Christian home. He prayed for everyone he knew, whether in hospitals or even for those he did not know.

Donald preferred to listen to music instead of watching T.V. He loved to have the radio playing music all day long. He would walk around singing, humming, and whistling.  He loved his Pepsi and coffee, too.

Donald wanted to be a pastor one day. That is, unless he was with his big brother, Ronnie, on the road. Those days, he wanted to be a truck driver like him.

Donald is proceeded in death by his mother Margarette Thomas in 2016.

To order memorial trees or send flowers to the family in memory of Donald Garrison, please visit our flower store.