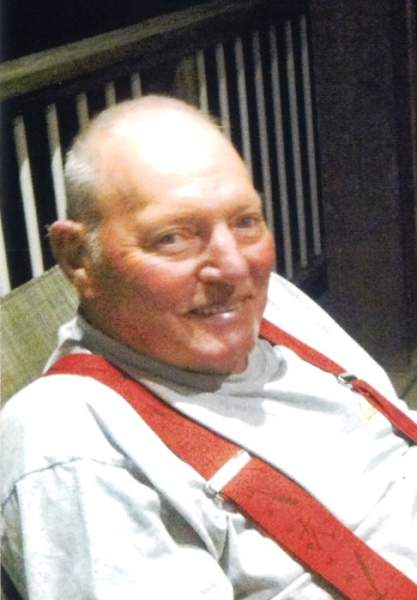 Donald  Pell, age 83, resident of Hayden, Idaho, died August 18, 2019 at the North Idaho Hospice Schneidmiller House in Coeur d’Alene, Idaho.   Don was born January 9, 1936 in Lincoln, Nebraska to Raymond and Ruby (Fristo) Pell.   He moved with his family in about 1940 from Nebraska to Chewelah, Washington.  Don graduated High School there.   After graduation, he worked in the woods logging and operating heavy equipment.  In December 7 of 1956 Don married Patti Colbert. He later moved to Trentwood, Washington, where he lived for several years working for Krager Construction Company specializing in water and sewer projects.    He then went to work for Center Line Construction Company of Rathdrum, Idaho.

The Pell family raised black Angus for many years .

Don enjoyed hunting, fishing, ATVing, and hanging out at their property  on the Pend Oreille River near Ione, Washington.

At Don’s request, there will not be any services.

To order memorial trees or send flowers to the family in memory of Donald Pell, please visit our flower store.