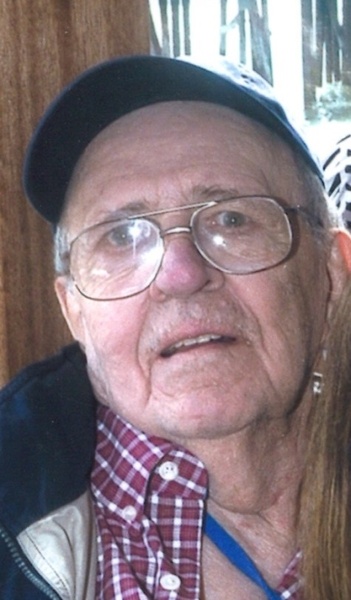 Doug Fischer Joined the love of his life, Pat Fischer, on March 3, 2019.  He will forever be missed by his children Cheryl, Dawn, and James,  grandchildren, Christopher, Paul, Joe, Zachary, Joey, Emily, Shaina, Rachel, and great-granddaughter Annalei.

Doug grew up in a small town in Minnesota along with his brother Jerome and sister Lois.  After graduation, he served his country in the Navy.  After leaving the Navy, he entered the flooring trade as a carpet layer.  He took great pride in his work and was proud of being selected to lay carpet in JFK's Summer White House.  Later in life, Doug came to settle down with his family in Coeur d' Alene.  It was here that he opened his flooring store, Coeur d' Alene Carpet, and worked side by side with his daughters Cheryl and Dawn.  They faced many up and downs together as a family team but had many years of great success.

Doug was a very hard worker and believed in doing things right.  He taught his son James many valuable lessons, but the one that sticks out the most is "You need to get on your knees if you're going to paint that curb right." Lesson learned!

Doug was married for 40+ years to his wife Pat, and was by her side when she passed, he loved her dearly.

We will miss you Dad, but thank you for everything you taught us, taking care of us, and loving us.  One day we will see you again, but until then, we love and miss you!

To order memorial trees or send flowers to the family in memory of Doug Fischer, please visit our flower store.