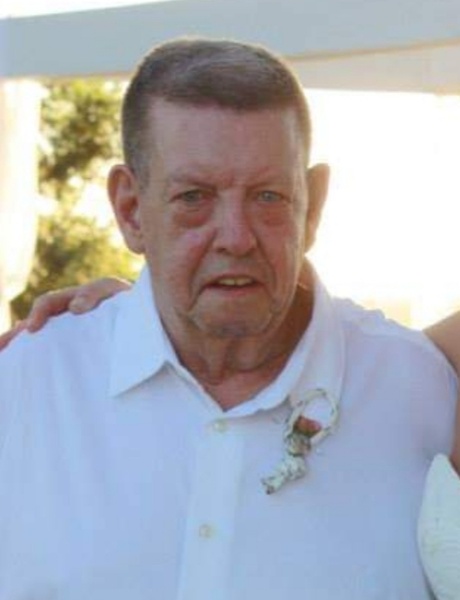 Douglas Eugene Bunce 71 passed away peacefully November 7th at The Schneidmiller Hospice House with his daughter and sister by his side. Doug had a devastating stroke on November 2, 2020 at Pacifica senior care center where he lived.

Doug was born on November 12, 1948 in Wallace Idaho to Everett and Phyllis Bunce.

Doug’s family moved to Coeur d’Alene when he was 6 years old where he spent the rest of his life. He had 3 siblings (one brother and 2 sisters). Doug loved his town and all the childhood memories such as going to the Tasty Freeze, buying penny candy at Gibbs Mercantile and going down to the river to fish with is siblings.  Doug was a simple man and loved the simple things in life, as a young adult he would spend time with his buddy’s cruising Sherman on the weekends. He loved Honky-Tonkin and spending time with family. He loved cheeseburgers, French fries and vanilla shakes (with no straw). He would say “I will eat anything as long as it isn’t split pea soup”.

Doug worked at Atlas mill for 10 years, he later became a janitor for Kramer Clean where he earned several awards. Finally he worked for Service Master where he retired. After he retired, he went on his lifetime dream vacation on an Alaskan cruise with his daughter and son-in-law.

He is proceeded in death by both of his parents, sister Marianne Bunce, brother Richard Bunce, brother in-law Greg Abernathy, Special cousin Twila Baukol and the mother of his child ex-wife Marion Campbell.

A celebration of life will be held in the spring due to Covid-19, please check the English Funeral Chapel’s web site for updated information in the spring.

For now while thinking of him turn on some Freddy Fender - Wasted Days and Wasted Nights one of his favorite songs, I can hear him singing it with a hams beer in his hand.

Donations can be made in his name to Hospice of North Idaho Schneidmeiller Hospice House, 2290 W Prairie Ave, Coeur d'Alene, ID 83815.

To order memorial trees or send flowers to the family in memory of Douglas Bunce, please visit our flower store.