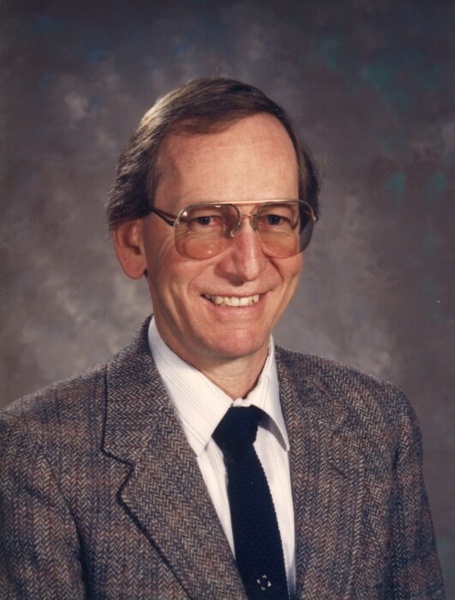 On Friday, March 5th, 2021, Edward Everett Peery, loving father, and grandfather, passed away at the age of 85. Ed was born June 19th, 1935 in Ulen, Minnesota to Charles and Ruth Peery. Raised in Post Falls, Idaho he played basketball at North Idaho Junior College and received his teaching certificate from Whitworth University. He taught fifth and sixth grade at Progress Elementary school and raised his daughter Loree, and his two sons, Todd and Evan.

Ed had a passion for the out of doors and spent his summers visiting North American Monuments and hiking the entire northern half of the Pacific Crest Trail. After teaching, Ed took on his second calling and ministered all over the northwest.

Ed was preceded in death by his father Charles, his mother Ruth, his wife Daydra, sisters MaryLou, Carol, and brother Byron. He is survived by his brother Stan and his three children, Loree, Todd, Evan, and many grandchildren and great-grandchildren. A memorial service will be held on Saturday, March 20th, 2021 at Mountain View Bible Church on McGuire Rd. in Post Falls, Idaho at 4 o’clock p.m.

To order memorial trees or send flowers to the family in memory of Edward Peery, please visit our flower store.
Send a Sympathy Card