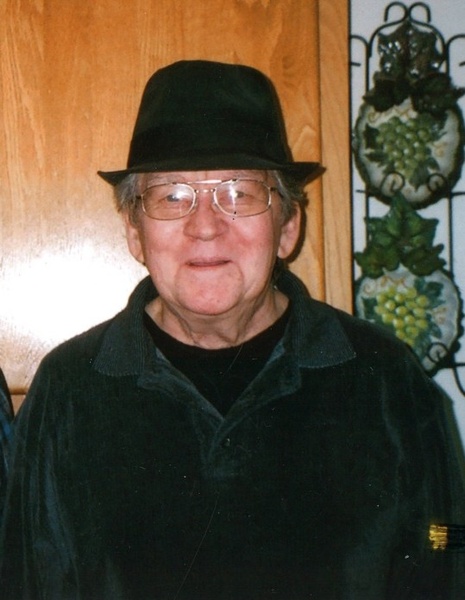 We always said he didn't have a name, he had a title; "Edwin Anthony Chase the Third." He went by "Tony" to avoid confusion with his dad, "Ed." But even that didn't work very well since he lived with his parents for the last 10 years of his life due to his deteriorating dementia condition. His parents took great care of him and we all could see that he was healthy, happy and loved.

His family moved to Southern California in 1957 where he spent his school years. Tony joined the U.S. Navy soon after graduating from Simi Valley High School in 1969. He was assigned to the USS Ranger (CV61) aircraft carrier. He cruised with his shipmates to the Far East visiting Hong Kong, Philippines and Yankee Station off the coast of Vietnam earning him the VSM and VCM. The Navy trained him to be a lithographer (printer) a skill he used throughout his civilian life until retirement. He operated huge seven-color ink presses and managed production of everything from business cards to posters and magazines. He moved to Spokane, Wash., in the '80s before settling down in Coeur d'Alene, Idaho, where he raised his two sons.

Tony was an accomplished photographer and also worked professionally at weddings and horse shows. He enjoyed all things outdoors and was often found hiking with his dog, Nykeya, or fishing on Twin Lakes, where he had a home on his own 5-acre piece of paradise.

Tony will be sadly missed by all who knew him, a wonderful Son, Brother, Dad and Man.

A funeral service is scheduled for Sunday, Sept. 26, 2021, from 1 p.m.- 2 p.m. with 1-hour viewings immediately preceding and following the funeral service at English Funeral Chapel in Post Falls, Idaho. All are welcome to attend and celebrate Tony’s life. He will be buried at the Washington State Veterans Cemetery in Medical Lake, Wash.

To order memorial trees or send flowers to the family in memory of Edwin "Tony" Chase, please visit our flower store.