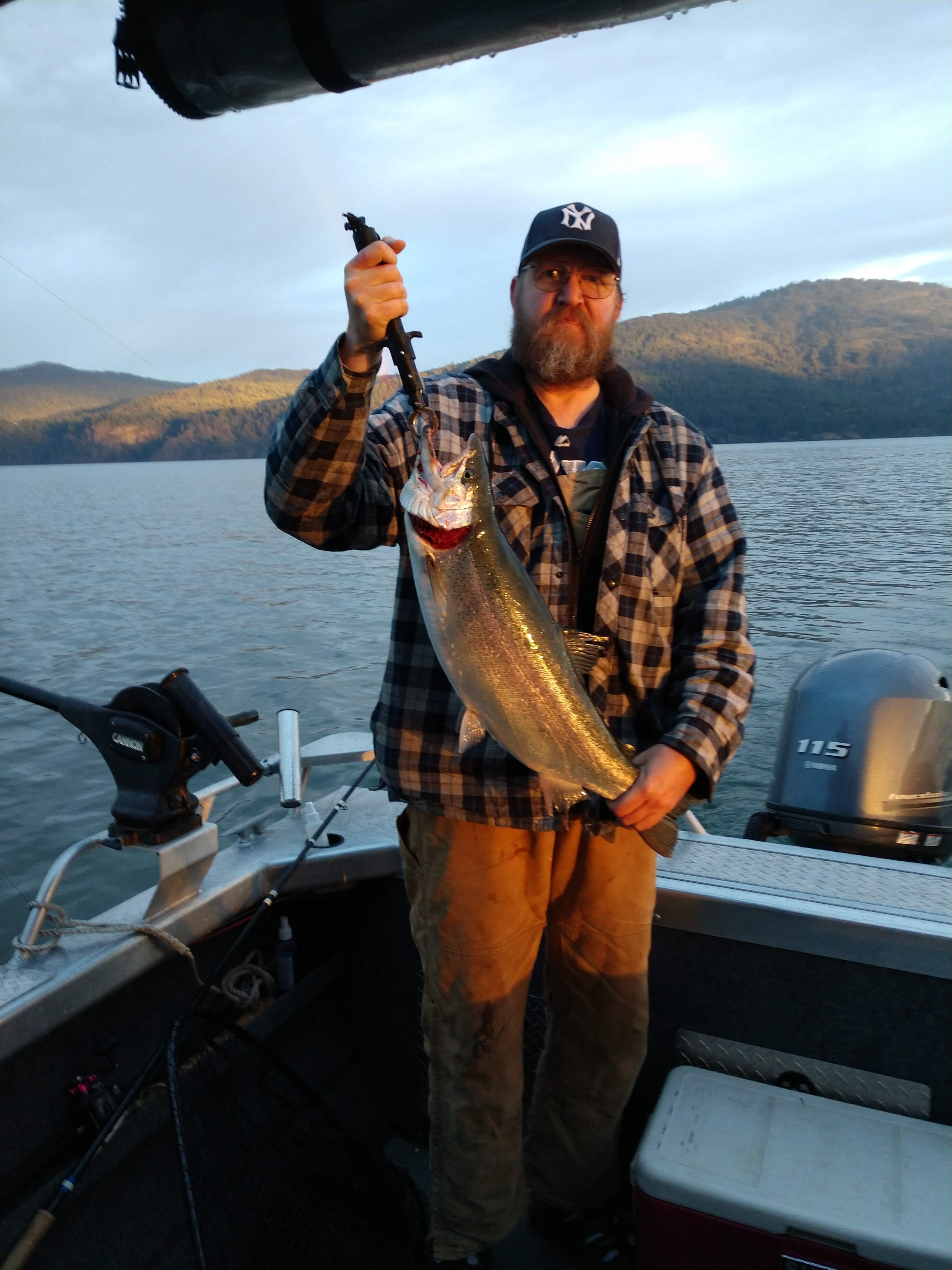 The world lost an incredible human when Elton Dawson left us on April 21st, 2022. Elton bought the farm, bit the dust, kicked the bucket, gave up the ghost, he is sleeping with the fishes but most of all he will be missed. Some say it was the cancer that took him while others swear they heard him say “Hold my beer” right before he wrestled a bear. Others still insist that they can still see him out roaming in the woods, however, I’m pretty sure that’s just Bigfoot. Elton may be gone but the legend lives on.

Elton was born January 26th, 1974 to Bruce and Ruby Dawson. He is preceded in death by his parents and he is survived by his older siblings Rose, David and William. In addition he leaves behind many wonderful cousins and family in Eastern Washington and Arkansas and his best friend Jake and his family. There are countless friends and family that will undoubtedly treasure the times that they shared with him.

He was a kind, gentle person that many people could, and did, look up to and not just because he was 6’3”. Elton had a larger than life persona, cast a mighty big shadow and had a laugh that would fill the room. Although Elton never really had a lot, he was the type of person that would give you his last dime or the shirt off of his back (but don’t ask because then you’d see his superhero tights underneath). The type of person that would go out of their way to help out a friend. The fact that his life was tragically cut short does not diminish how many lives he impacted.

Elton was an accomplished pool and dart player and could hustle with the best of them, even winning some championships. Elton loved playing Quarters with his family even though he always let everyone else win. He was an outdoor enthusiast that loved to fish and hunt and drive around in the back country. Elton, along with his buddies, wore out more than one set of tires chasing after blue grouse, which was arguably his favorite thing to do. If he wasn’t fishing or hunting then he was thinking about fishing and hunting and if he wasn’t doing that then he was watching sports. Elton was a lifelong New York Yankees and Dallas Cowboys fan. He loved the Cowboys so much so that he asked some of the Dallas Cowboys players to be his pallbearers at his funeral so that the Cowboys could let him down one last time. However, Elton was afraid the Cowboys would fumble him so he decided to make an Ash of himself instead. His ashes will be spread in his favorite fishing holes and his hunting spots so that he can always be a part of the places that he loved.

There will be a memorial service at Farragut State Park to honor the Man, the Myth, the Legend: Elton Dawson. Check Facebook for details. Godspeed Elton, you will be missed.

To order memorial trees or send flowers to the family in memory of Elton J. Dawson, please visit our flower store.
Send a Sympathy Card