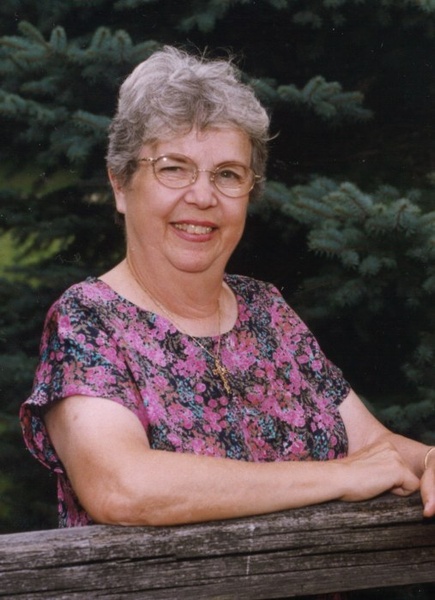 Fran Allison of Coeur d’Alene passed away Sept. 30th at The Village at Orchard Ridge. She was born to LT.CMR Frank O’Neil and Elsie Fitz in 1937 in Alhambra, California. Her father being in the navy, caused her to move around a lot and she had the opportunity to live in 43 different states. Unfortunately, she lost her father during The D-day Invasion. She resided with her mother and sister in San Gabriel, CA where they attended The Roosevelt Grammar School. She then went on to graduate from the Mark Keppel High School, and later attended Pasadena City College, obtaining her Associate’s degree in Arts.

Fran met her future husband, Stan Allison in high school and happily married in 1956. She and Stan raised three children: Heidi Lynn Starr of Coeur d’Alene, ID; Brad Steven Allison of Mohave, AZ; and Jennifer Marie Wharton of     La Crescenta, CA. As the kids grew older, she worked in PTA and went on to be elected for the District President for the Temple City School District. She loved to travel and got to tour most of Europe and Asia. And she worked at Arcadia Methodist Hospital in the admitting department for fifteen years as a medical staff Secretary.

Some marriages are made in heaven, and this was one of them. We miss you honey.

A memorial will be held on Monday, October. 7th 2019 at 4pm at The English Funeral Chapel in Coeur d’Alene, Idaho.

To order memorial trees or send flowers to the family in memory of Frances Allison, please visit our flower store.