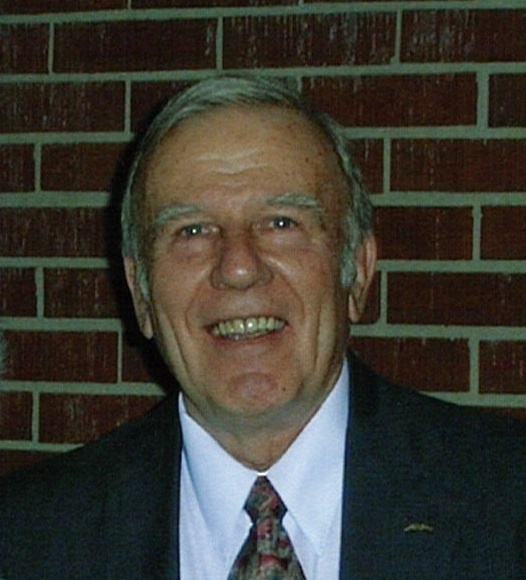 Frederick K Booth was born on January 27, 1938, in Bluffton, Indiana and passed away on February 5, 2020, at the age of 82 in Coeur d'Alene, Idaho. Fred had not been well for a number of years beginning with a stroke in 2013 and following years he suffered from COPD.

Soon after Fred graduated from high school, he acquired a barber license and worked as a barber in Fort Wayne, Indiana. Soon after, he obtained his real estate license and began to sell real estate in Bluffton and later began Booth Realty in Bluffton. Fred also taught a class on how to pass the Indiana State real estate licensing exam for Indiana University.  Fred’s instruction was so successful that The Purdue Extension Center in Fort Wayne, Indiana asked him to serve as an instructor, which continued for sometime.

In 1974, Fred’s wife, Carol, was told by doctor’s that her parent’s health was declining and they would benefit by living in a warmer climate. In 1975 Fred and Carol along with Carol's parents moved to Upland, California. Carol’s sister, Donna, and her family lived nearby as well as several relatives. During this period, the Booth family began to grow in the Christian faith and trusted Jesus Christ as Savior. Fred and Carol and their boys grew spiritually and in the application of the Bible in daily life and remain strong in the centrality and love of Christ.

Fred successfully built and sold many custom homes in the Southern California vicinity. As for hobbies, Fred acquired a pilot's license and enjoyed snow skiing. He also always liked a good joke and had plenty more to share.

In 1991, Fred and Carol along with her sister Donna left California after prayerful consideration and relocated to Coeur d’ Alene, Idaho.  Carol and Donna’s mother, Ruth Venis, also joined in the move. In 1992 Fred built their own home and launched a successful but slower paced home remodeling and custom cabinetry business. The family often jokes and chuckles for Fred had a two-year waiting list for his exclusive cabinetry and was hoping to retire rather than to speed-up.  Eventually, Fred’s health lead to his retirement, but is known to this day for the quality of his work and many friends. Fred and Carol greatly enjoyed attending River of Life Friends Church in Post Falls, Idaho.

A viewing will be on Thursday, February 13, 2020, at 12 pm with a funeral service to follow at 1 pm at English Funeral Chapel, 1700 N. Spokane St. Post Falls, Idaho. Fred will be laid to rest at Evergreen Cemetery in Post Falls.

The Booth family would like to say thank you to Crest Hospice, Heritage Health, The Lodge, Schneidmiller Hospice House, and to English Funeral Chapel in Post Falls, Idaho for their love and service to Fred and family. Also to relatives and friends in the Bluffton, Indiana community for many years of memories and lifelong friendships.

To order memorial trees or send flowers to the family in memory of Frederick Booth, please visit our flower store.