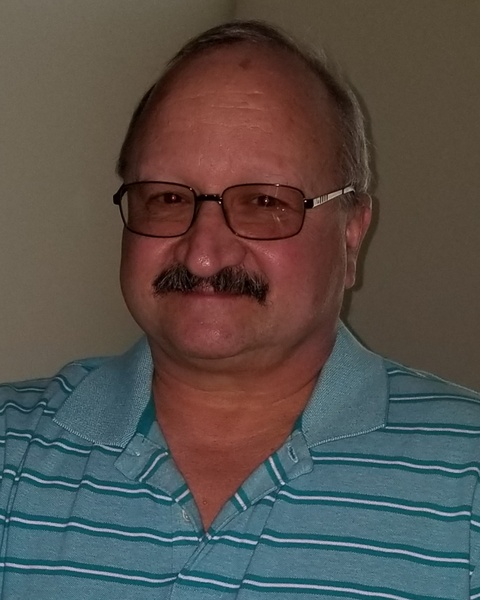 Gary was born on October 8, 1952, in Thompson Falls, MT, to Alvin and Bertha Lacy. He was raised in Springfield, OR, and graduated from Springfield High School. He served in the Marine Corps for three years and was honorably discharged at the end of his service. He later moved to Idaho and received a Forestry degree from North Idaho College, followed by work with the Forest Service as a silviculturist and fire fighter. On August 2, 1974, he married Deidre Fuller and they raised two children, Matthew and Anna. He worked in the lumber industry for nearly 40 years.

Gary was a dedicated family man. He loved being a father, uncle, brother, and grandfather. He was an avid hunter and fisherman and enjoyed sharing his passion with all who were interested. He had a huge heart and loved helping in any way he could. If you were friends with Gary, you were friends for life. He really enjoyed bringing family and friends together for a meal and was an excellent cook. He was a voracious reader and the most engaging storyteller in the family. He was also very funny – there was no greater reward than triggering his memorable belly laugh.

Gary was preceded in death by his sister, Kathleen, his father, Alvin, and his mother, Bertha. He is survived by his two children, Matthew and Anna, his brother, Cliff, his sisters, Kay and Kim, as well as his niece and nephews and his three grandchildren. A memorial service will be held at a future date, to be determined. Flowers may be sent to 29663 Sovern Ln, Junction City, OR.

To order memorial trees or send flowers to the family in memory of Gary Lee Lacy, please visit our flower store.