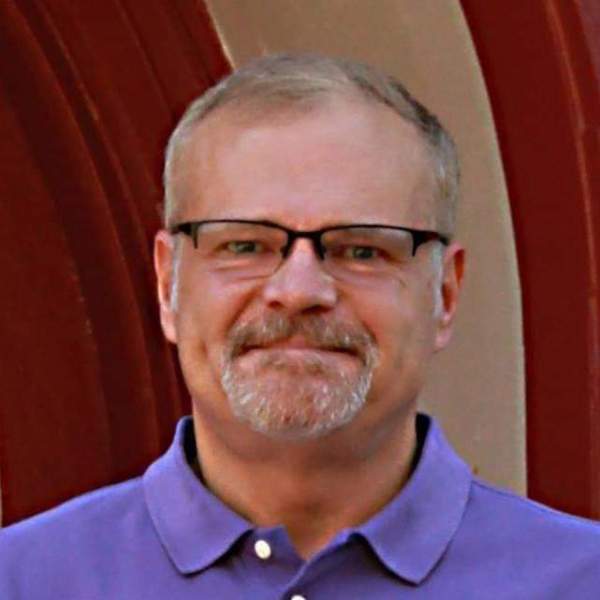 A neighbor, a friend, a wonderful soul, one who gave a committed professional passion to his chosen profession, and one who will be deeply missed – that’s Gary Liesner. We were neighbors for years and it will seem odd to not see him now. Whether it was over the fence or at the mailbox, we got to know him and respect him over the years. He was a superb home owner and quite the handy man, doing his own painting and woodwork, not to mention his beautiful landscaping, with a touch of whimsy added for fun. When struggles visited on him during his last years on Earth, you just knew the impact he had on others by the amazing constant parade of visitors- co-workers, friends and family. He had a way of lifting our spirits when chatting and a gentleness about him that made us realize why he choose the healthcare profession as his career choice. He demonstrated great leadership sense and his garage and home were filled with an amazing array of awards he accumulated over the length of his career. He was preceded in death by his mother, Juliet (Burke) Liesner and his father, Lyle Liesner. He is survived by his brother, Jay of Sioux City, IA and close friends, Billy Hennings and Dora Powell.

Gary was much too young when he passed and the emptiness left by his passing will be felt deeply by many. Rest in peace dear neighbor, dear friend, we count you among those who graced and blessed our lives.

To order memorial trees or send flowers to the family in memory of Gary Liesner, please visit our flower store.