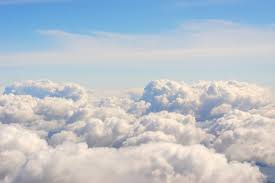 Gary lost his battle with cancer on December 19th.  He was home with loved ones, had no pain and was peaceful.  He was born in Havre, MT on July 8, 1949.  Gary and his wife, Kathy, moved to the Rathdrum area in 1996 from Tri-Cities, WA.   He worked construction running heavy equipment in Tri-Cities before moving to Rathdrum where he joined the Operating Engineer Union.

Gary enjoyed driving around looking for old cars, scooters, and motorcycles.  He was not shy about knocking on the doors to ask about them.  He enjoyed working in his shop, going camping and hunting.   He liked socializing at local restaurants or bars.  Seems like nobody was a stranger, he enjoyed visiting with people and teasing them.

To order memorial trees or send flowers to the family in memory of Gary Roberts, please visit our flower store.
Send a Sympathy Card