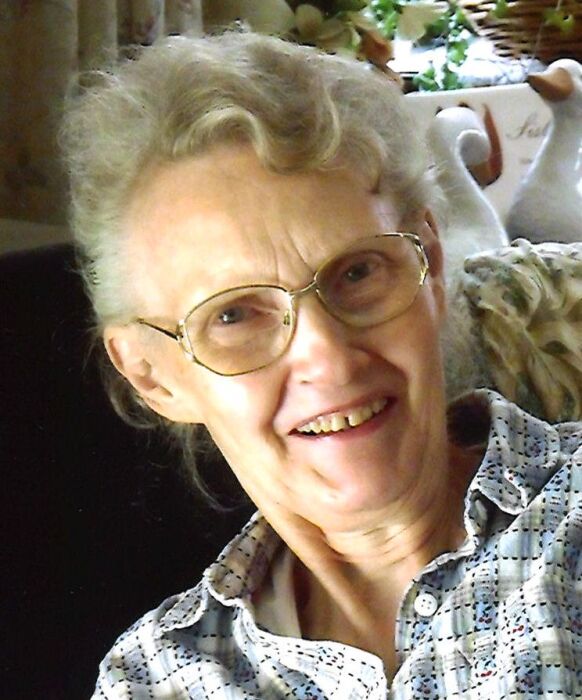 Georgianna Vogelsong, 76, was born in Council, Idaho on June 28, 1945, and was raised on a sheep ranch near Riggins, Idaho where she attended and graduated from Salmon River High School.

On October 10, 2021, the angels came and carried Georgianna into the waiting arms of her Lord and Savior, Jesus Christ.

Georgianna and her husband Chuck lived all their married years in or near Riggins, Idaho. She loved her life of being a homemaker and helping her husband with their real estate business. She liked to read but her joy was in corresponding with family and many friends.

She was preceded in death by her husband Chuck Vogelsong after a marriage of 46 years; Parents Bruce and Helen Walters; brothers Glen and Phillip Walters; sister-in-law Flo Walters; and former husband Jim Sullivan.

A memorial service is planned for the spring of 2022. Her family wishes to thank Georgianna’s many friends and neighbors, McCall Rehab, Right at Home Caregivers from Grangeville, Wellspring Meadows Assisted Living and Auburn Crest Hospice of Hayden, Idaho for their loving care of their sister. She will always be missed dearly by all who knew her.

John 14:2 “In my Father’s house are many mansions, I go to prepare a place for you.”

To order memorial trees or send flowers to the family in memory of Georgianna Vogelsong, please visit our flower store.
Send a Sympathy Card