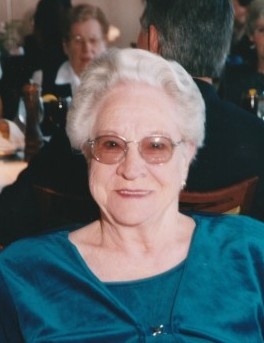 Our mom Geraldine Smith at age 93 went home with the angels in the early morning hours of May 5.

Gerry as she was known to most was born on February 3,1926 in   California , spent most of her life in Northern ID early year in Hope Id. Then she married Walter Hoffman having 2 children Gary Hoffman of Cody Wy and Dianna Worth of Spokane WA. She lost Walter 1948 she then married Tom Foutz in 1950 and having 4 more children

Jim Foutz whom preceded her in death.

She then divorce Tom in 1973 and lived for a short time in Cody with her two youngest children then moving back to the Coeur d’ Alene aria. Where she met and married Jim Smith they lived in Post falls until Jim retired then moved to Sheridan Mt.  Jim passed away in 1993 witch brought Gerry back to be close with her family in the Coeur D’ Alene aria. She lived on the out skirts of Post Falls with her daughter were she passed away at home with family by her side.

She Is also survived by he brother Don Best in Northbend Washington.

Gerry went to rest knowing she will be missed by family and friend.

There will be no services per Gerry’s request.

To order memorial trees or send flowers to the family in memory of Geraldine Smith, please visit our flower store.
Send a Sympathy Card