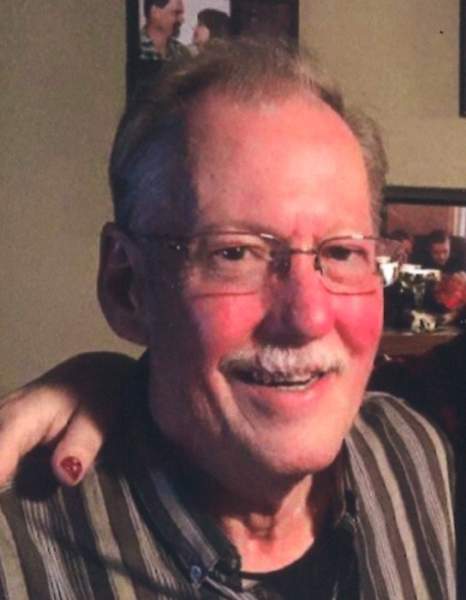 Gerald (Jerry) Clayton Nelson, 75, went to be with his Jesus after a short battle with cancer and complications on November 24th, 2019. He was surrounded by his children, family and those he held dearest to his heart. Jerry was born to Arly and Ruby Nelson on August 6th, 1944 in Walla Walla, Washington.

Jerry was gifted with the ability to pick up any musical instrument and play it with no formal instruction and began playing at a very young age. He spent many years playing music professionally all around the Northwest and points beyond. He spent many of those years touring with Rod Erickson, recording and writing multiple singles. After this time of musical success and endeavors, he settled into weekends playing dances at local taverns, Elks and Eagles Lodges and finally at the Silver Valley Senior Center dances. He made years and years of recordings of the different bands he played with.

He spent many years at his “Day Job” as the Silver Valley’s first cable repairman working for Lois and Everette Arvidson in Pinehurst. He worked at several farms on the Rathdrum prairie, and finally finished his “Day Job” career at Barney’s Sooper Market in Pinehurst.

Jerry had a great capacity for love. He married several times and as a result his family is larger and fuller than he could have envisioned. He was always up for every holiday gathering and reunion and impromptu get together.

He loved camping and went any time he could. He even went this past summer with Doris when he was really too sick to go. He loved his animals and gave them the greatest care. He enjoyed starting many and varied projects just as much as he enjoyed not finishing them. He was always ready with a smile and a good laugh. He lived his life up to the very last minute and couldn’t stand to be idle. After telling each one of us how much he loved us, he turned on the Seattle Seahawks game just a very short time before passing.

He was proceeded in death by his parents, his sister Myrnie Aney, and daughter Toyna Nelson, and wife Wilma Nelson.

Our hearts are broken in loss and we will miss him, but we rejoice that we will all meet again in the Golden City.

To order memorial trees or send flowers to the family in memory of Gerald "Jerry" Nelson, please visit our flower store.