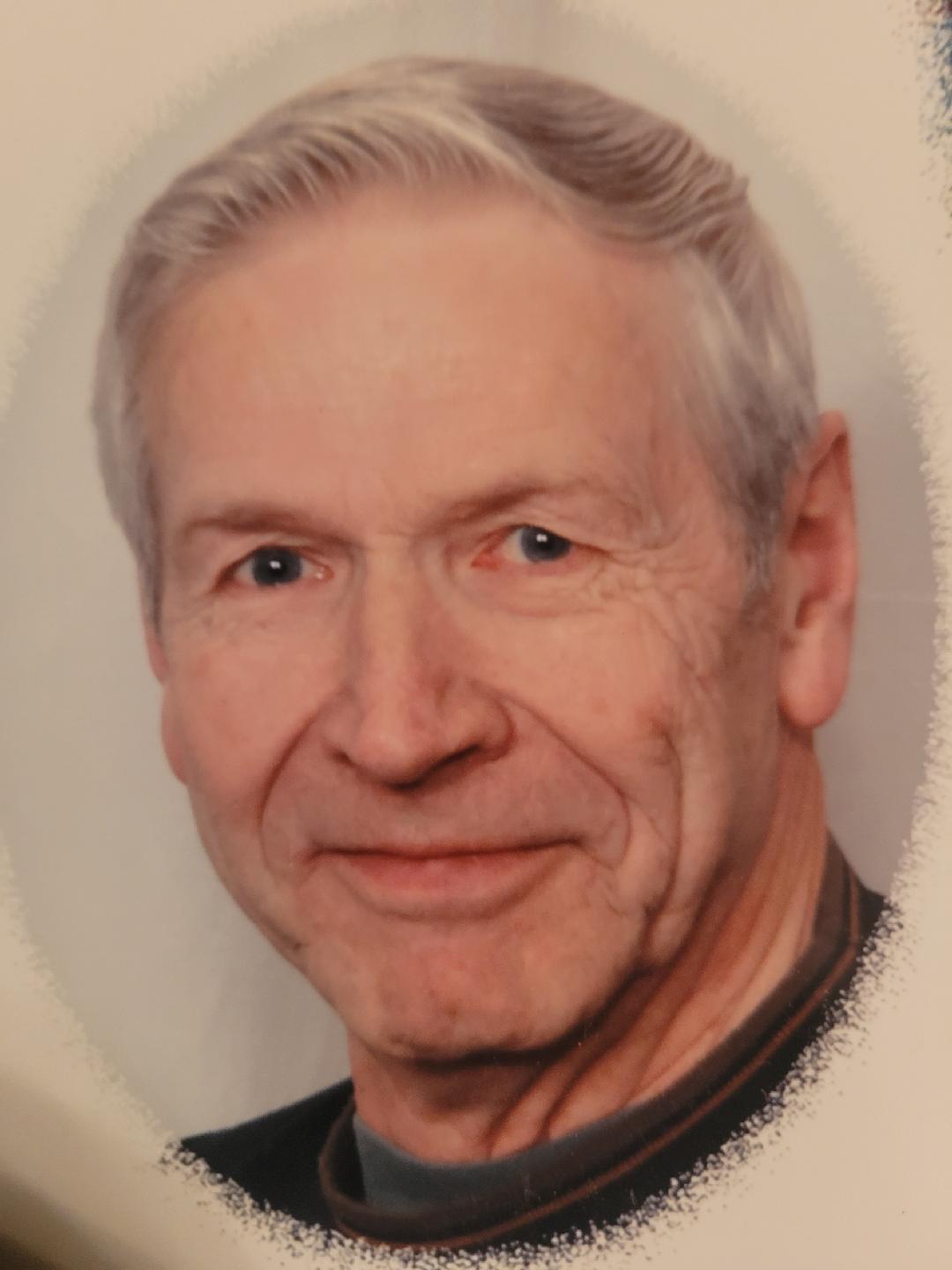 Harry Albert Fisch, 83, passed away at his home in Athol on March 1, 2022, with his beloved family by his bedside. Harry Albert Fisch, born April 8, 1938, in Hayden, Idaho, to parents Fred and Bertha (Cook) Fisch. He was a beloved son, brother, husband, father, grandfather, great-grandfather.

Harry was the youngest of six children. At the young age of 10 months old he lost both of his parents and a brother as a result of a house fire on the family farm and was raised by his grandmother until he was 8 years old. When his grandmother could no longer care for him, he was placed at the Hutten Settlement in Spokane, Wash., where he lived until the age of 15.

In 1953 he moved to Cheyenne, Wyo., to live with one of his older sisters and family. Harry graduated from Cheyenne High in 1956, where he met the love of his life, Judy Maraldo to whom he was married for 62 years. Together they had four children Shanna, Robert, Jeanette and John. Harry and Judy moved back to the Coeur d’Alene area in 1992 to live and enjoy the area he loved as a boy.

Harry enlisted in the United States Air Force reserve in 1958 and was honorably discharged in 1962. There he trained to be a jet mechanic. He loved his airplanes and wanted to become a pilot. He took the pilot's test in Denver and passed with flying colors. The only thing that stopped him from becoming a pilot was that he was a half inch too tall sitting in the pilot's seat.

He was a lover of the outdoor life, enjoying hunting, fishing, camping, boating, and traveling. He and Judy were able to travel for a number of years until his health caught up with him. He especially enjoyed his lifelong dream of a trip to Alaska in 2004.

Harry was preceded in death by his parents, his mother and father-in-law, one brother; Robert, three sisters; Evelyn, Lavona and Donna, and his daughter Shanna. He is survived by his wife Judy, daughter, Jeanette; sons’ Robert and John and a sister, Marilyn, seven grandchildren; Jennifer, Danielle, Kristine, Robert, Hadley, Samantha, and Matthew; and five great-grandchildren, Tryston, Tatum, Michael, Elva and Penelope, numerous nieces, nephews, and friends.

His family wishes to thank his caregiver, Cassandra, and her family for the wonderful and loving care they gave to Harry. We couldn’t have asked for any family more giving and loving. His neighbor’s past and present for the care they took of Judy. They were and continue to be awesome. All the doctors, nurses, aids, dietitians, and everyone in the medical field that saw to his comfort. We can’t thank you enough.

To order memorial trees or send flowers to the family in memory of Harry Albert Fisch, please visit our flower store.
Send a Sympathy Card