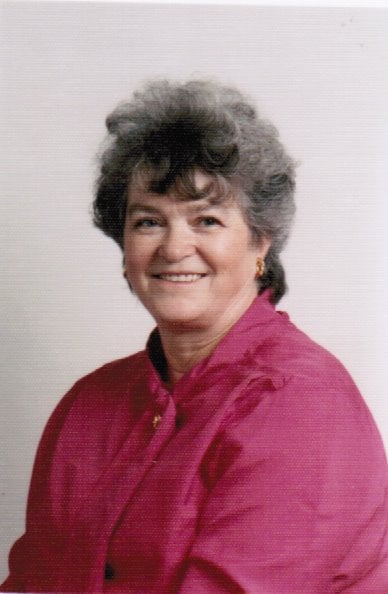 Helen Potter Jensen left her home on earth to continue her journey with the Lord on January 2, 2022.

She moved to Coeur d”Alene, ID in 1975, where she continued her education at North Idaho College, earning an Associates Degree in Computer Programming.

She later returned to Missoula, where she worked for several years as a computer programmer. She enjoyed quilting, knitting, baking for her children and grandchildren at Christmas, gardening, and was  a member of River of Life Church for many years, where she met her dear friend Sheril Groves.

The family would like to send a special thanks to Living Springs Assisted Living and Auburn Crest Hospice for her care. A virtual memorial service will be held at a later date.

To order memorial trees or send flowers to the family in memory of Helen Jensen, please visit our flower store.
Send a Sympathy Card