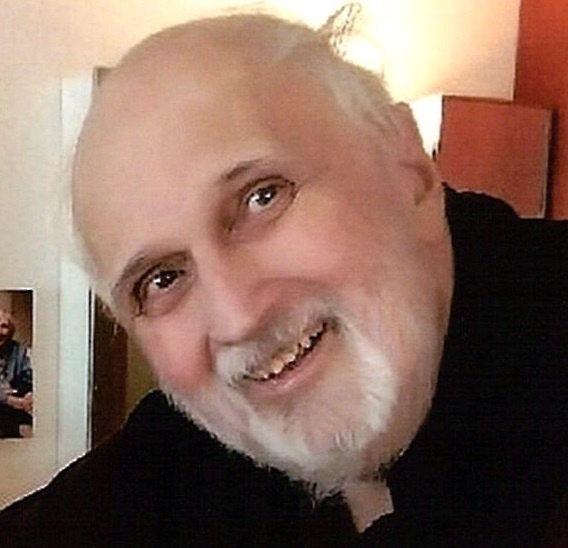 Ivan went home to our Lord on March 15, 2019. He was born in the Northern Pacific railroad housing in Laurel, Montana on December 23, 1939 to Nels and Evelyn Ness. He was the seventh of ten children. He was preceded in death by his father and mother, his sisters: Grace Barthuly, Joyce Fietchner and Janet Sorg and his brother, Terry Ness.

Ivan attended Eastern Montana College and graduated from Montana State in Bozeman with a degree in Chemical Engineering along with two Doctorates, Masters and Bachelor's degrees. He was hired by Standard Oil of El Segundo, California in 1964 and moved his wife and two children: Ginger and Erick to California. He worked for 35 years until he retired from Chevron Oil as a Lead Teaching Engineer. He met his wife, Mari Anne in 1994. They married on May 4th, 1996 married over 23 years. They enjoyed spending vacation times visiting family from coast to coast and sightseeing.

After retirement they bought property in Idaho and built their dream home. Ivan crafted the kitchen and bathroom cabinets. His greatest joy was spending time with his family. Ivan enjoyed watching his grandchildren play in sports, rebuilding a two hole outhouse on the family homestead in North Dakota, listening to his son preach, or eating food cooked by family at gatherings, family vacations, camping trips and encouraging each one's gift and talents. He made us feel we could do anything we put our minds to.

A private interment will take place at Evergreen Cemetery; Post Falls, ID. A Memorial Service will be held at a later date.

To order memorial trees or send flowers to the family in memory of Ivan Ness, please visit our flower store.