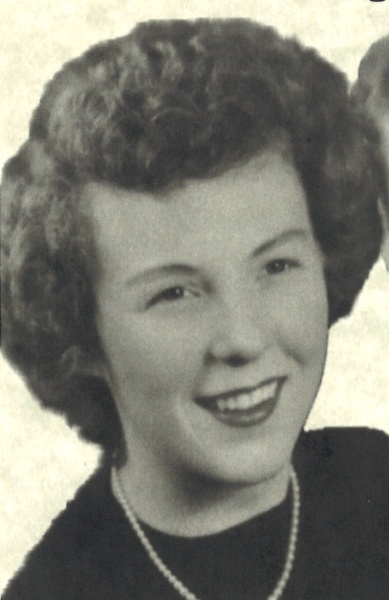 Ivy Mae Irons passed away on November 11, 2020 at Schneidmiller House surrounded by her loving family.  She was born on April 17, 1929 in CDA, Idaho to James and Elsa Prosser and was the youngest of six children.  Ivy lived her whole life in CDA and graduated from CHS in 1948.  She met Wayne Irons at the “Little Round Table” where they loved to dance.  They dated for a couple years and married on July 15, 1949.  They lived in CDA and raised five children.  Ivy loved to entertain in her tiny house.  All holidays were “party central”.  She was involved in all her children’s activities at school and clubs.  She especially loved her trips to Las Vegas with her dear friends.  In her later years she enjoyed car rides and shopping.

Ivy was preceded in death by her parents James Prosser and Elsa Hogue, Wayne (her husband of 62 years), son Louis, two brothers and three sisters, and her many close girlfriends from school.

Ivy was the most wonderful mother, grandmother, and selfless and giving woman you have ever met.

To order memorial trees or send flowers to the family in memory of Ivy Irons, please visit our flower store.