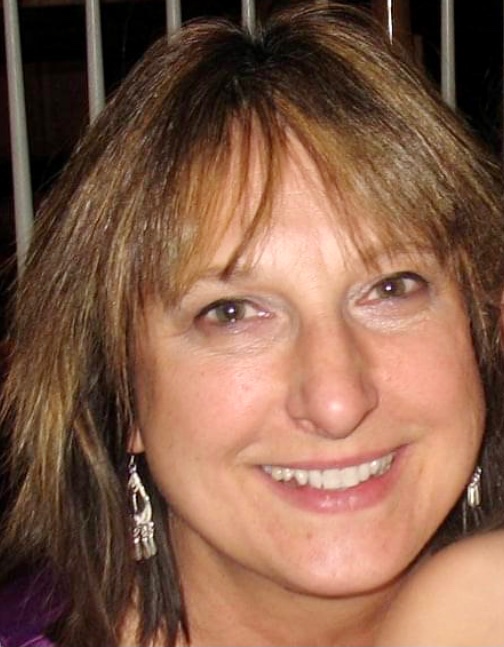 Jacqueline “Jackie” Marie Darretta went home to be with Jesus on July 6, 2021 at the age of 68.
Jackie was born to Alfred and Joanna Sharon in Montebello, California on July 16, 1952.  She was the oldest of four children.
Jackie married her husband, Robert Darretta on June 29, 1974.  Together they had three daughters.  In 1994, Jackie and her family moved to the Coeur d’Alene area, where she practiced as a registered nurse after she graduated college.  She loved to travel, decorate her home, garden, and she especially enjoyed watching her children and grandchildren play softball throughout the years.
Jackie is survived by her husband, Robert Joseph Darretta, her mother, Joanna Sharon, her three daughters Jaime Darretta, Katie Darretta, and Bobbi Darretta, as well as her six grandchildren, Noah and Catherine Bakken, Vinni Gόngora, Madelynn and Savannah Biscardi, and Brooklyn Mattson.  She was preceded in death by her father, Albert Sharon.
A celebration of life will be held on August 14, 2021 at 5:00 PM.  As a wife, mother, grandmother, daughter, sister, and friend, Jackie was loved beyond measure.  Although her family knows she is in a better place, she will be forever missed.

To order memorial trees or send flowers to the family in memory of Jacqueline "Jackie" Darretta, please visit our flower store.
Send a Sympathy Card