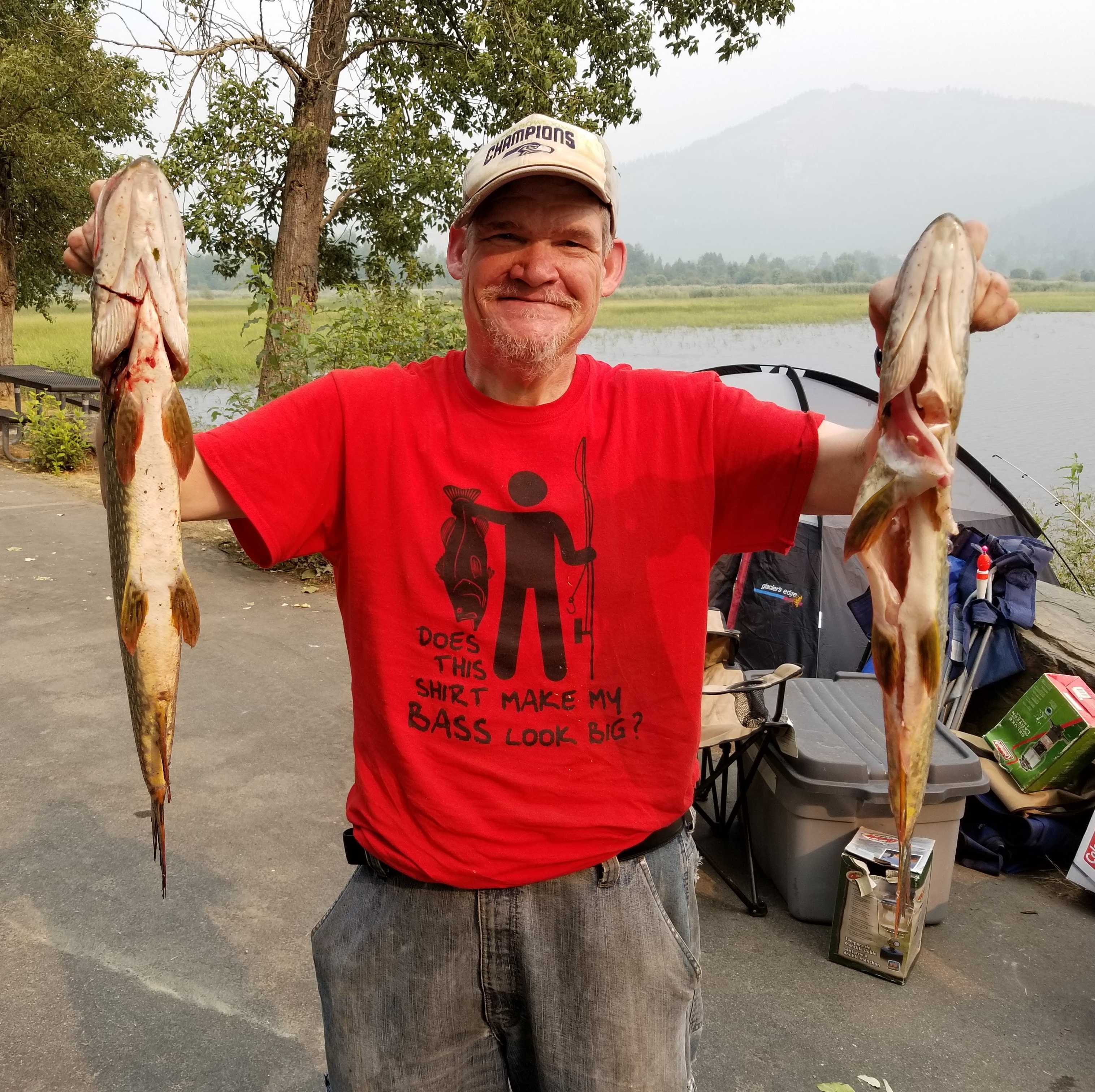 On July 11th 2022, Jeffrey Reid Ryen succumbed to brain injuries and respiratory failure. He was born in Coeur d’Alene, Idaho on December 25th, 1964. He was preceded in death by his father Howard Ryen. He died in Valley Vista Care Facility of Sandpoint, Idaho. He was known to many with a nickname of “Spike”.

While in first grade he attended many Coeur d’Alene High School basketball games and became team mascot, “The Little Viking”. He would help his mother, Dixie Ryen, around the house by mowing the lawn, weeding, and pruning. He enjoyed playing the electric guitar with his buddy Jeff Magnuson. He attended North Idaho College men’s and women’s basketball games on a regular basis. He could be seen sitting opposite of the teams benches keeping stats. He spent many August days fishing for pike on Killarney Lake with family members. He has a massive model car and Hot Wheel collection. He enjoyed going to the car races and watching NASCAR on TV.

He worked for many different restaurants for many years as a dish washer. He had a good soul and a calm demeanor. He will be dearly missed.

To order memorial trees or send flowers to the family in memory of Jeffrey Reid Ryen, please visit our flower store.
Send a Sympathy Card